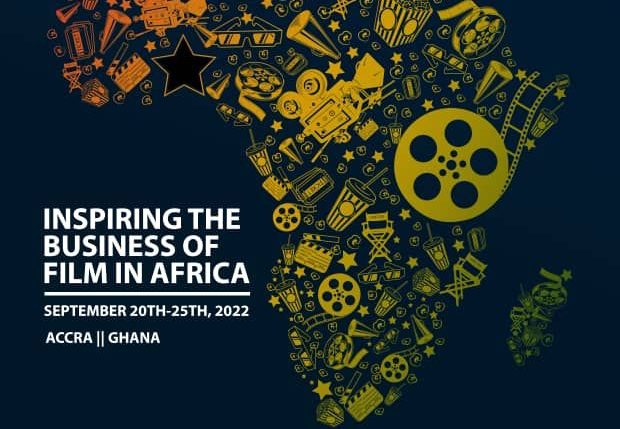 The theme for this year’s BSIFF is, “Inspiring the Business of Film in Africa,” set to push the generation of young filmmakers and artists, whose passion and interest for the creative arts increases by day, to keep telling their stories, educate themselves and gain the needed skills, new knowledge and experiences that shape their passions and push the quality of their crafts.

Across most of Africa, the business/economic potential of the film and audio-visual sectors remains largely untapped, with the film industry continuing to be structurally underfunded, underdeveloped and undervalued. According to the Pan African Federation of Filmmakers (FEPACI), the industry generates $5 billion in annual revenue out of a potential $20 billion (UNESCO Report, 2021).

How can this gap be bridged and the utmost value placed on the industry ?

“BSIFF in its 7th year, is proud to be the pacesetter, championing the business of film and using our platform to inspire and change narratives, celebrate independent filmmaking and film artists, educate and provide skill training for aspiring filmmakers and offer distribution opportunities to several filmmakers in Ghana, Africa and globally. We invite the Ghana, Africa, Diaspora and international film and creative arts community to join us celebrate film, independent filmmaking and creative artists, from September 20-25th.”

The Festival has also launched a BSIFF Membership drive where BSIFF Members, referred to as, “Black Stars,” get to watch all 45 films at the Silverbird Cinemas and attend all the scheduled activities for free. An annual membership subscription fee is GHC100.

Visit www.bsiff.org to register for membership and attend all events within the Festival.