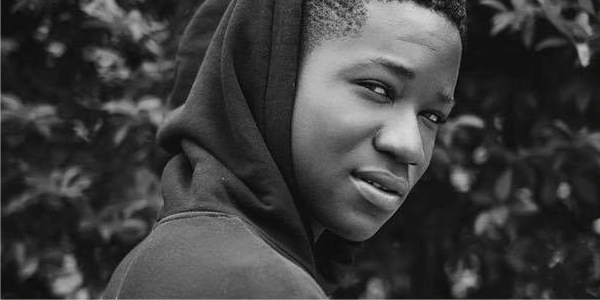 The Ghanaian, Independent Spirit Award-winner Abraham Attah, whose credits include Netflix film “Beasts of No Nation” and Sony’s “Spider-Man: Homecoming“, has officially been confirmed to star as lead in “Tasmanian Devil” – a Nigerian immigrant drama, alongside Adepero Oduye (Pariah 2011), Ntare Guma Mbaho Mwine (Queen of Katwe 2016), and Kwesi Boakye (Flight 2012)

This feature film debut from (writer/director) Solomon Onita, Jr.. details the story of a 19-year-old Nigerian immigrant (Abraham Attah) who, after moving to the US, struggles to bond with his estranged father (Mwine) who abandoned him and his mother (Oduye), in Nigeria, to chase his own calling of becoming a missionary. When he finds acceptance in his process of joining a college fraternity, its challenged by his strict and religious father, leaving him searching for his own moral ground.

Tricia Woodgett of TigerEye Films is producing the project, while Benny Boom (All Eyez On Me) and Gerald Rawles (Next Day Air) will serve as executive producers.

GhMoviefreak.com would bring you more details on this once anything else is confirmed.