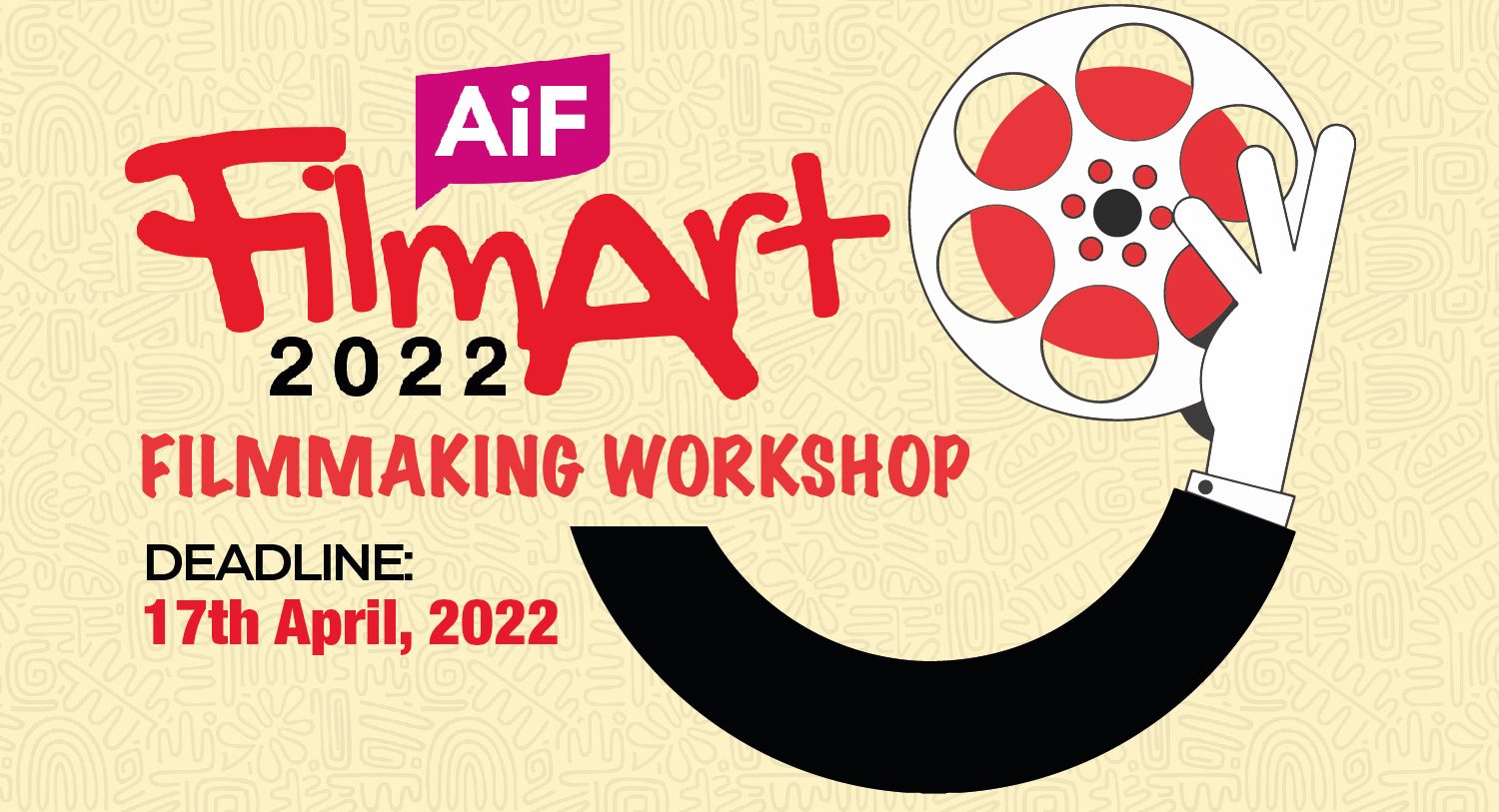 The Accra Indie Filmfest has partnered with a UK-based production company, Mediathirsty Productions for this year’s edition of AiF FilmArt and supported by the British Council. The Mediathirsty Productions partnership has already held a screenwriting workshop for underrepresented emerging screenwriters in the UK for an opportunity to collaborate with young filmmaking teams in Ghana. This program is designed to foster cultural and experiential exchanges between Ghana and the UK and birth new narratives.

AiF FilmArt is a flagship film incubation program as part of the annual Accra Indie Filmfest (AiF) for young and emerging filmmakers already in the business of filmmaking who need supported opportunities to develop their craft.

Accra Indie Filmfest (AiF) is an international short film festival in Ghana, in dedication of creating more value for emerging filmmakers across the world with Africa in focus. This year marks the 4th edition of the festival and slated for 2nd to 6th August 2022 and it promises to be the amplified versions of the previous editions with several other programs to be unleashed as part of the festival including film screenings, masterclasses, industry conversations, art exhibitions, music concert and award ceremony.