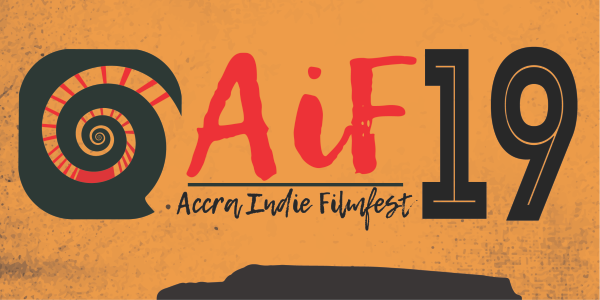 The management of Accra Indie Festival wants to inform the general public that, the maiden edition of the Accra Indie Filmfest (AiF) is slated for November 1st to 3rd, 2019. The much-anticipated film festival is gaining massive recognition as many film makers have shown great interest to get involved.

The 2019 edition of #AiF is working under the theme “Building From The Ground Up”. Short films across all genres; animations, documentaries, students’ films, music videos, experimental and vlogs/online series would be accepted for reviewing and selection. Submission opens from 2nd September 2019 and closes on 4th October 2019. Entries are not limited to only creatives from Ghana but across the world.

Accra Indie Filmfest is a non-profit organisation established to serve as a hub for the emerging and independent filmmakers searching for their own voices in storytelling. As part of the new phase the Ghana film industry is experiencing, there is the need to contribute to the solution by tackling the problem from the core foundation of it.

We seek to address some of the major challenges faced by young and independent filmmakers producing short films in Ghana especially which is the lack of conducive space of tolerance for them to explore, learn and grow their crafts. AiF hopes to achieve this goal through organised workshops, celebrating, and honouring the efforts of these young filmmakers as well as the zeal to co-produce and to create without limit.

Accra Indie Filmfest (AiF) is powered by Keghan Studios and looks forward to combining both closed and opened space cinema experience for young and independent filmmakers all across the world in Accra in November and to also reiterate that short films are the gateway to wonderful feature films.

Ghana’s First Ever Charity Driven Movie Set to Premiere at The SNAP CINEMA.