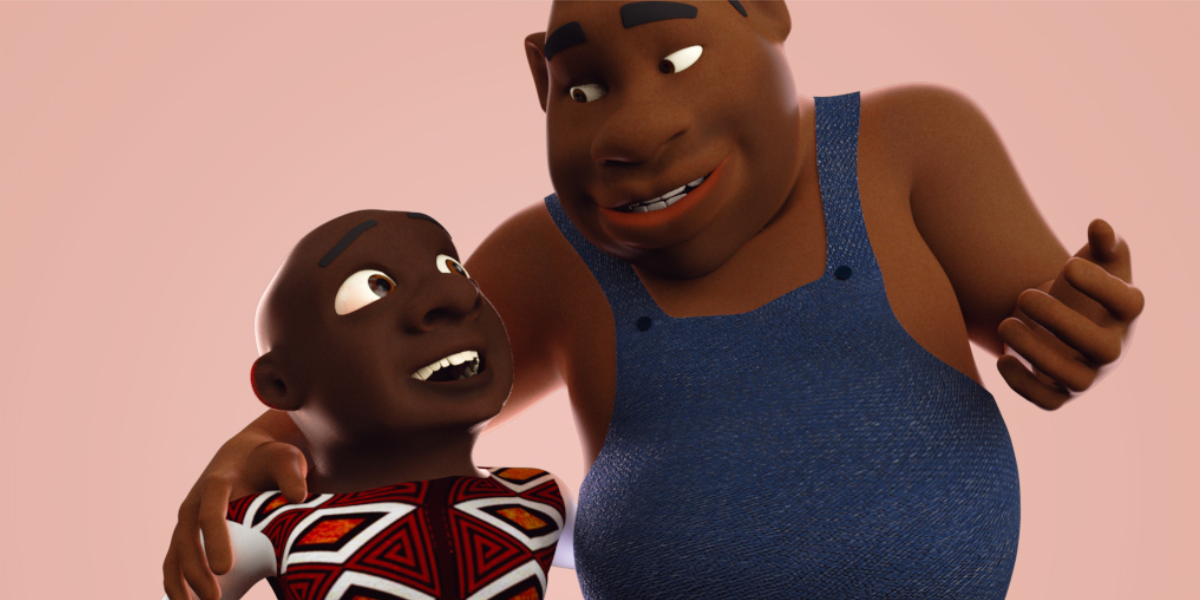 The Chronicles of Kilo & Kwaata is an animated comedy skit series that showcases the exploits of two friends, Kilo and Kwaata. Set in a fictional small town called ‘Oil City’ inspired by Sekondi – Takoradi, the twin cities of the western region of Ghana.

The show is two (2) minutes per episode with 12 episodes planned for the first season. Fusing classic silent film style with mostly non-dialogue animation with a lot of dramatic gags and symphonies.

AnimaxFYB studios was founded in 2014 by animator Francis Yushau Brown. The award-winning studio is recognised for its quality and exceptional works in 2D and 3D animation, concept development, visual effects design and post-production services.

The Chronicles of  Kilo & Kwaata would hopefully be released soon and GhMovifreak.com would bring you all the updates and details on its release once they are confirmed.