“AYI” by Clarion Productions & OXYSTUDiOS to be Released in October 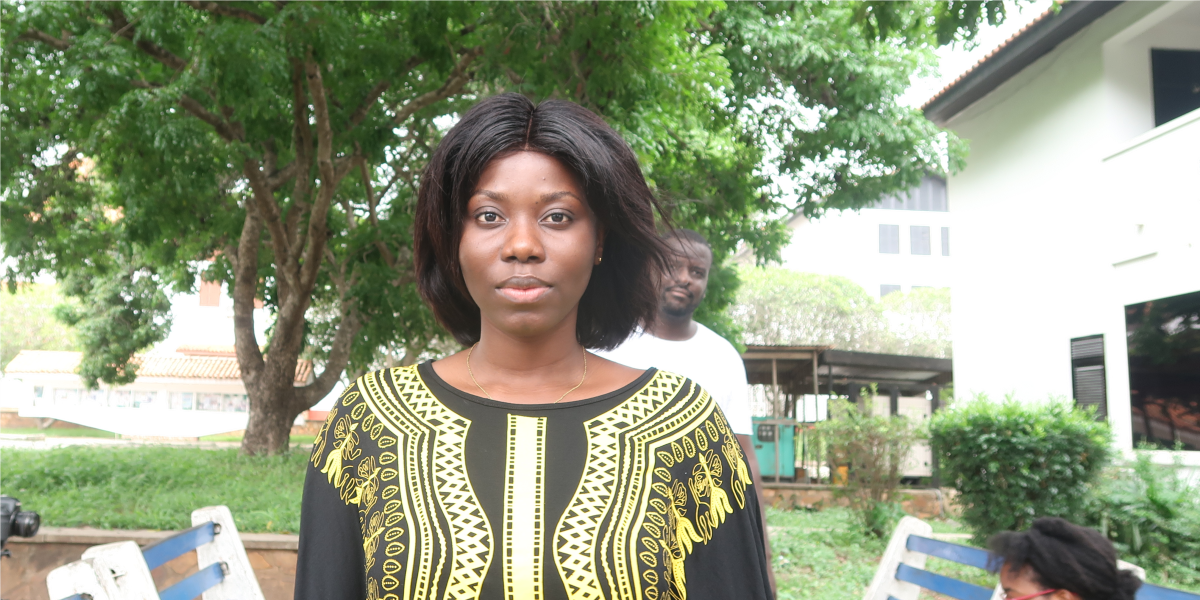 Clarion Production debuts their feature “AYI”, which is co-produced by OXYSTUDiOS, will be premiered on October 17th at the Elking Hotel, East Legon. Actress Roototi Yeboah, together with Bernard Adei are the leading actors of the movie.

Bernard Adei makes his debut with a role in the movie as the Protagonist “Jason Nii Ayi Kilick”. A trailer will be released soon.
The movie “AYI“ has a lot of soul and contains diverse components to intrigue a wide audience. It’s a story about Struggle, Dependence and Mental Health.

Tickets will be on sale online via the MapGhana App & EgoTickets. GhMoviefreak.com will bring you more updates.