‘AZALI’ Set To Be Released In Tamale on the 12TH of OCTOBER. 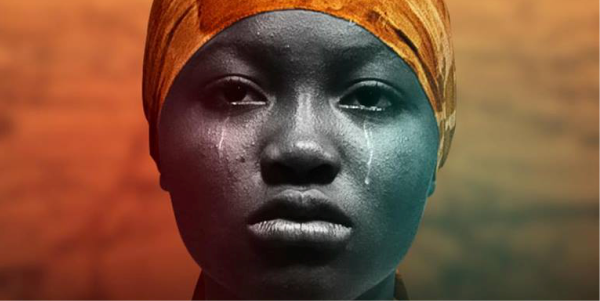 Ananse Entertainment’s feature film “AZALI” is set to be officially released with a premiere in Tamale this weekend.

The drama piece mostly set in the Northern part of Ghana uses Dagbaani, Akan and Pidgin English as its primary dialogue.

It makes complete sense to have this film released in the North because the message the film carries seems to be more connected and relatable to the people in these areas.

The film which has been reportedly described by Hollywood filmmaker, Prof Eric Sample of Champlain College as “…Academy Award-winning international current film festival level material.” is set to be released at the Tamale Radach Hotel with showings at 7pm and 9pm. With ickets are selling for 30ghc.

The Accra screening date is yet to be confirmed but is likely to be held before the close of the Month. GhMoviefreak.com would do well to furnish you with any details on subsequent screenings #forthelovoffilm.

Trailer Alert: Here Is An Exclusive First Look of What To Expect In “Beautiful Mind”