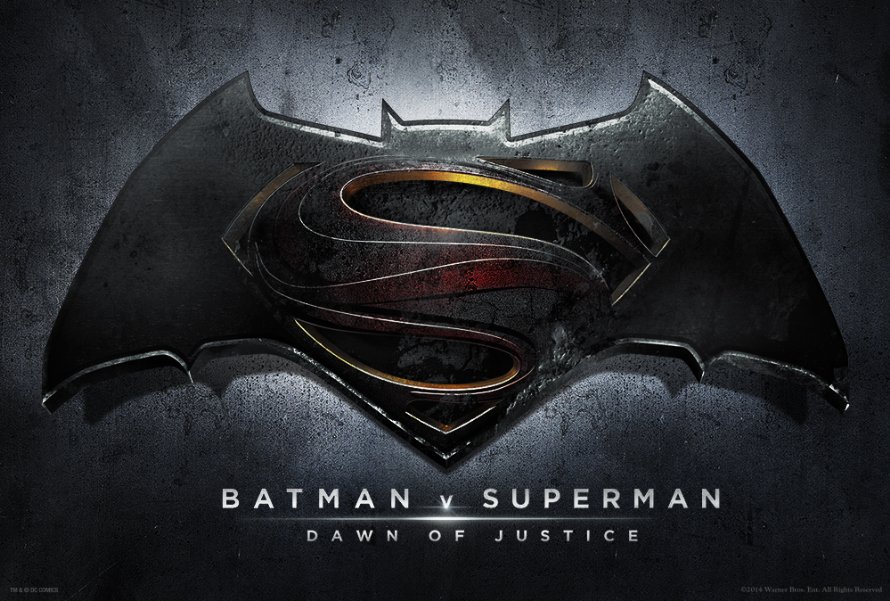 Anyone who likes the Justice Leagues Animation must be dying to see this movie. Superman vrs Batman.. i tend to see it more like Ever Green Ben Affleck vrs Still Fresh Blood Henry Cavill. Who wins? Lets see how it goes on 25th March 2016.

Batman v Superman: Dawn of Justice 2016; Fearing the actions of a god-like Super Hero left unchecked, Gotham City’s own formidable, forceful vigilante takes on Metropolis’ most revered, modern-day savior, while the world wrestles with what sort of hero it really needs. And with Batman and Superman at war with one another, a new threat quickly arises, putting mankind in greater danger than it’s ever known before.