Cinema Houses, theatres engage the Government on the lifting of the COVID-19 ban. 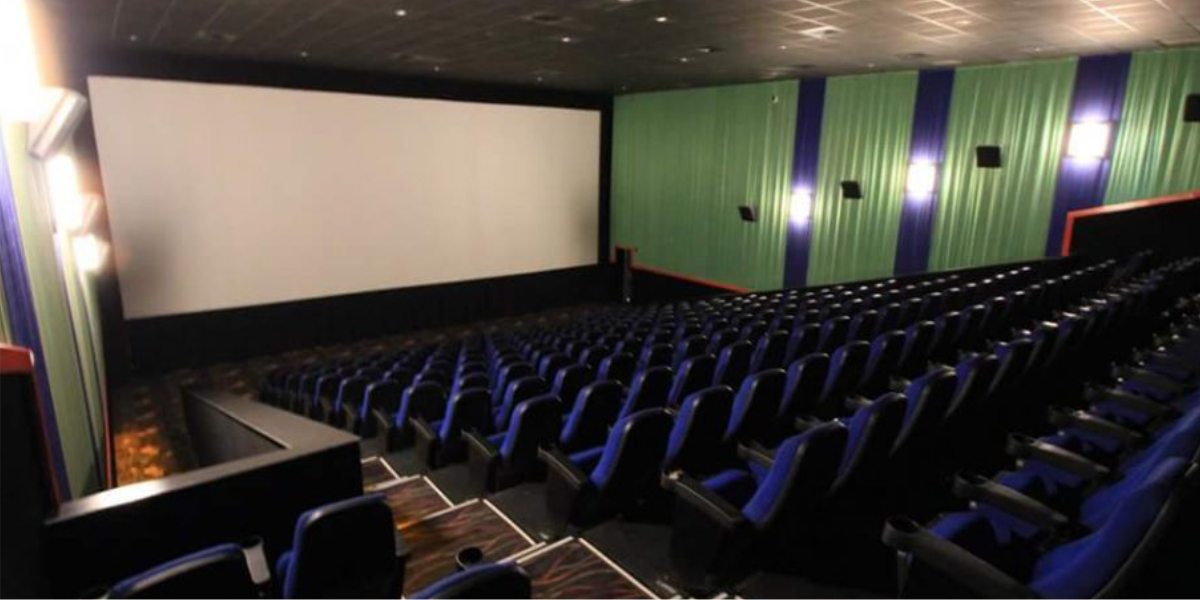 Cinema houses and theatre owners on Monday, May 10th engaged with the Presidential task force on COVID 19 on protocols that could be put in place to enable the easing of restrictions in the film industry.

Cinemas and theatres have been closed since March 2020.

Last week, during the launch of the Presidential Film Pitch Series, President Nana Akufo-Addo announced that engagements concerning the reopening of cinemas were ongoing.

Sources at the meeting indicated that further engagements have been lined up and that there is some confidence amongst stakeholders that the engagement will pave way for the easing of some restrictions in the industry.

As of 15th March 2020, all public gatherings including conferences, workshops, funerals, festivals, political rallies, church activities were banned as part of the Government’s measures to help curb the spread of the Covid 19 virus. Although the banned has been gradually lifted on various activities in various aspects of the economy with other preventive protocols still in effect, the cinemas and the film industry appears to be the most hard hit.

Several online campaigns have been initiated by industry stakeholders to get the government to allow cinemas and film screening events to happen to avoid the complete collapse of the film industry and the business surrounding it.

Related Topics:CinemaCOVID-19Ghana Tourism Authority
Up Next