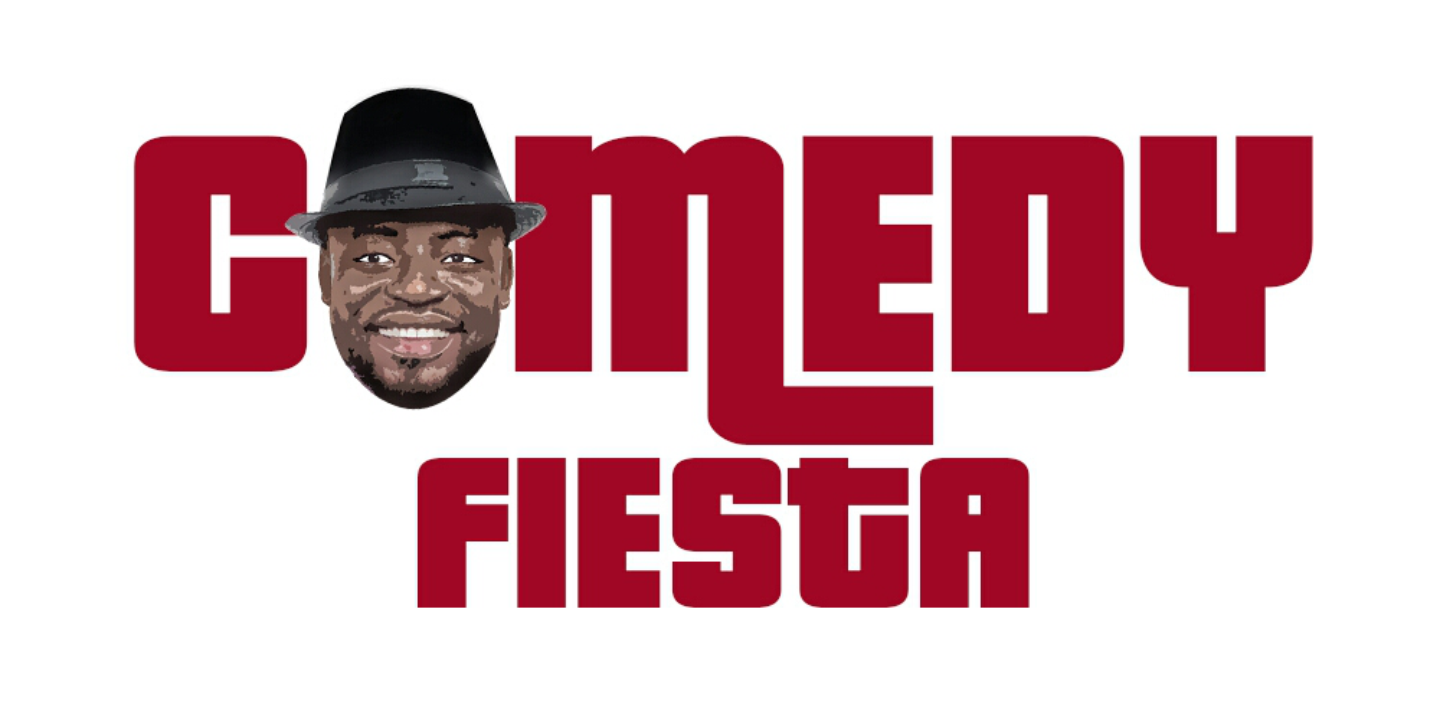 ROMANUS EMPIRE brought us the maiden edition for the rebranded Premiere serial Comedy show in Ghana; #COEMDYFIESTA took off the last Saturday of June at the Silverbird Cinema, West Hills with its headline act Foster Romanus in full throttle of comedy mania. Speaking of which, one would be right in saying GH can’t wait for 29th JULY for the next edition.

We are led to believe that this month’s edition would feature the Dancehall Comedian, Foster Romanus in charge as the MC. Jacinta is set to feature as is Lekzy the Comic. Also, young ones are being shown their seat to the high table – Warris and MJ the Comedian are featuring. For Poetry, the Ehalaksa National Poetry Slam Champion Jewel King is featuring.

Nonetheless, let’s have a quick recapitulation on how it went down on last month’s edition.

The show was set in rolling with a beautiful opening monologue from the Comedy superman, Clemento Suarez, the MC. Just there, audience got the hint that they were really in for something different and memorable. Before he dropped the microphone, he called unto the first act, the spoken word artist for the night.

Faiba Bernard was incredible as he wowed audience with his beautifully decorated words intricately woven together to form a sweet sensation in audience’s ears accompanied with an excellent delivery. His voice was soothing enough to compliment the flow to provide one spectacular Spoken Word performance. He was interrupted with countless applauds at his intelligent poetic devices; metaphors, personifications, alliterations etc. by the end of the show, almost every artist who took up the stage referenced his poem’s title in a way saying, Ding’ Dong.

The youngest Comedian amongst the mix proved that he was a force to reckon with. Putogo brought in his ‘A – Game”, proving to all that he needs to be taken seriously. He was so excellent with his intro and outro. He maintained audience’s attention with his incredible pace. He was halted by audience’s laughter for almost five minutes when he narrated a joke about how difficult it is for poor children to get money from their fathers when they need it, juxtaposing it with rich ones. For a fairly experienced comedian, this was way above expectations.

The heat wasn’t left melted as the Nonfa King took up the microphone. Ajeezay proved why he is crowned the king of comedy wordplay and the master in the one liner. He stepped onto the stage with a track he recorded and that already got audience boiling up with laughter. One thing noticeable with Ajeezay’s performance was that, the audience was mostly quiet; In order not to miss the deep punchlines in his one liners that he drops. There were frequent intermissions of applaud for the bizarre spectacle lines carry.

Romanus Empire delivered on their promise of non – stop laughter. Comedian O.B made that saying biding as he got audiences laughing at his strange yet utmost gratifying toilet humour. And one can say his excellent narrative skills made what would somewhat evoke disgust rather provide humour. He nailed it joke after joke that even though his time was up, to which O.B joking made audience aware, audiences pleaded to have him end his jokes before. This proves dexterity in his art and that’s golden.

Foster Romanus was announced and he entered with a musical number; collaboration between him and the Comedy Superman, Clemento Suarez. He (Foster Romanus) has stated on several platforms making known his love for Samini and made clear he is a big fan. Hence, it wasn’t much of a surprise that at a

point in his second verse of the track, he did a mush up of Samini’s songs.

However, this didn’t take any pin of excitement away from his comedic performance. He did a bit of everything we’ve come to love Foster Romanus for. Ranging from the tribal jokes to toilet humour, dark humour and the unforgettable edgy jokes he made about certain musicians, even one to whom he is a great fan, Samini.

Reps from Nyansapo Productions who had their next play to be staged at the National theatre on the 8th July were present to support their brother, other artistes also graced the occasion; Kofi Kinaata, whom most of the Comedians picked on jokingly and Clemento Suarez ended up rapping a verse from one of his tracks, “Away”. Episode and the queen of GH Comedy Empress Jacinta were also present. As if on cue, DKB entered just as Romanus was done performing and he dread coming late as the time was up to leave. He promised to show up early on 29th July. Nonetheless, it didn’t stop him from giving a few funny punchlines.

Young comedians were given chance in the open-mic session before the show started and they proved worth the risk. Warris threw us off the hook, Chopsticks and …………. did a good job also.

29th JULY, 2017 would mark the next edition of the hilarious monthly comedy show in Ghana. Still to be held at the Silver Bird Cinema, WEST HILLS MALL with another pack of uncensored rib cracking humour with a touch of poetry.

#HCW “Heaven Can Wait” To Premiere on the 15th of September.