Crime-action thriller “The Agency” by Cine-God Studios & Vascan Studios USA to be released nationwide in October 2022.

Wakanda Forever – The Return Of A Silverbird Cinemas Legacy! 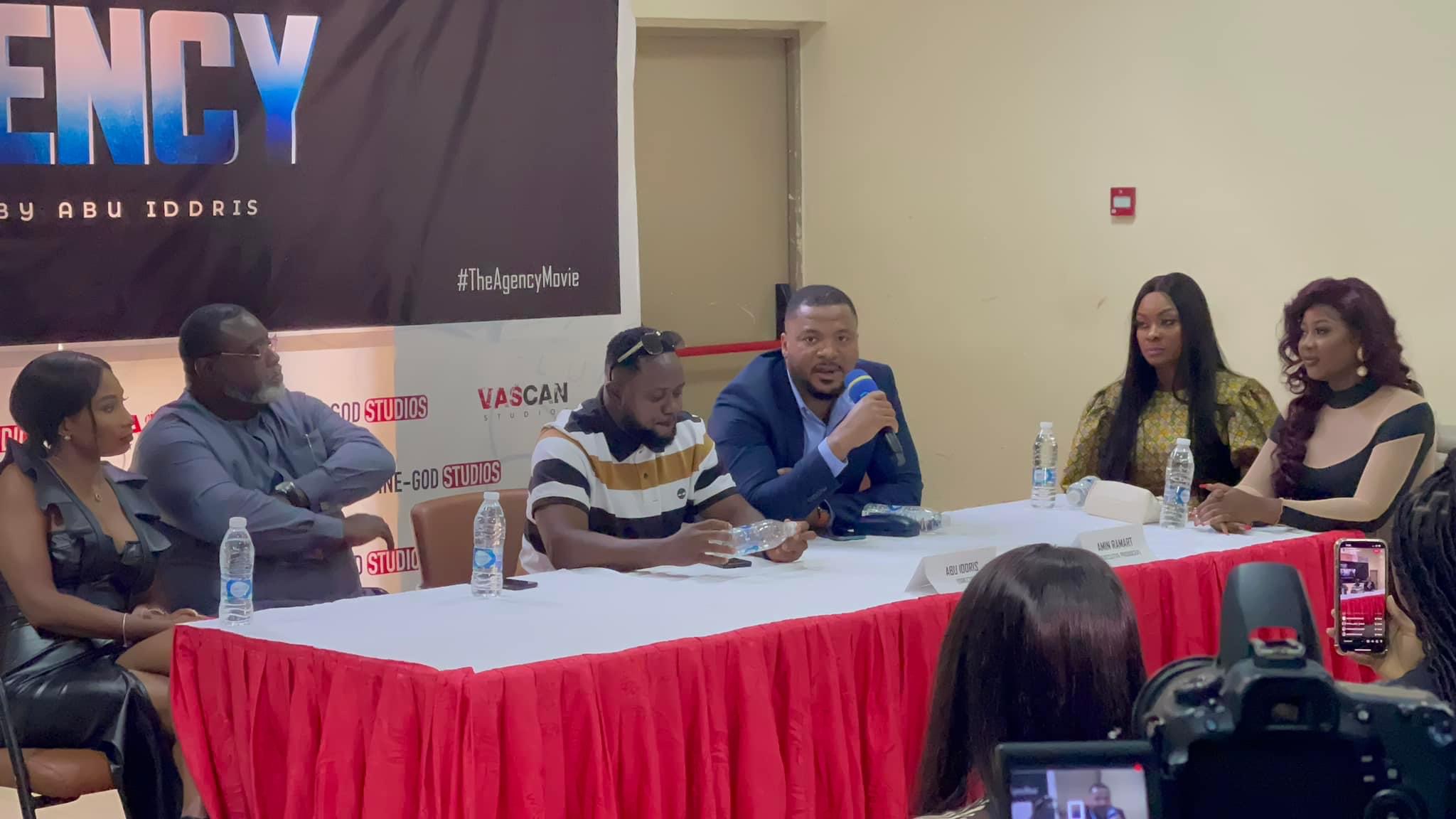 Written by Amin Ramart with a simple ‘good-over-evil’ theme, THE AGENCY movie is a Ghanaian blockbuster with hyper-realistic action design that no or very few, if any, have attempted in Ghana with a completely Ghanaian cast and crew.

THE AGENCY movie, executive produced by Amin Ramart, tells the story of a very powerful government security agency which was formed to handle the government’s top-secret operations but which gets corrupted under the leadership of a highly connected female government appointee who uses the agency for back-door business dealings, hence, causing the emergence of a group of highly skilled individuals to embark on a self-sanctioned perilous mission to end the corruption and abuse.

The main goal of this production is to entertain. However, the movie also makes a conscious attempt to defy gender stereotyping in the Ghanaian film industry where lead action roles are typically reserved for men while lead drama roles are reserved for women. By casting women in lead roles on both sides of the action, The Agency movie boldly proves that Ghana has great female actors who if empowered with the necessary skills and led by great directors, can take on roles like these and even more challenging ones.

THE AGENCY movie also serves as inspiration for other Ghanaian filmmakers. From writing to post-production, the film was made in Ghana by a Ghanaian cast and crew and with much less funds than it would typically take to make films of its standard.

The movie will make its world premiere on 1st October 2022 at the Silverbird Cinemas (Accra mall and Westhills mall) in Accra.

The Agency movie’s premiere promises to be full of glitz and glam with the presence of many celebrities, sponsors, partners, the cast and crew of the movie, other industry players and fans in attendance.