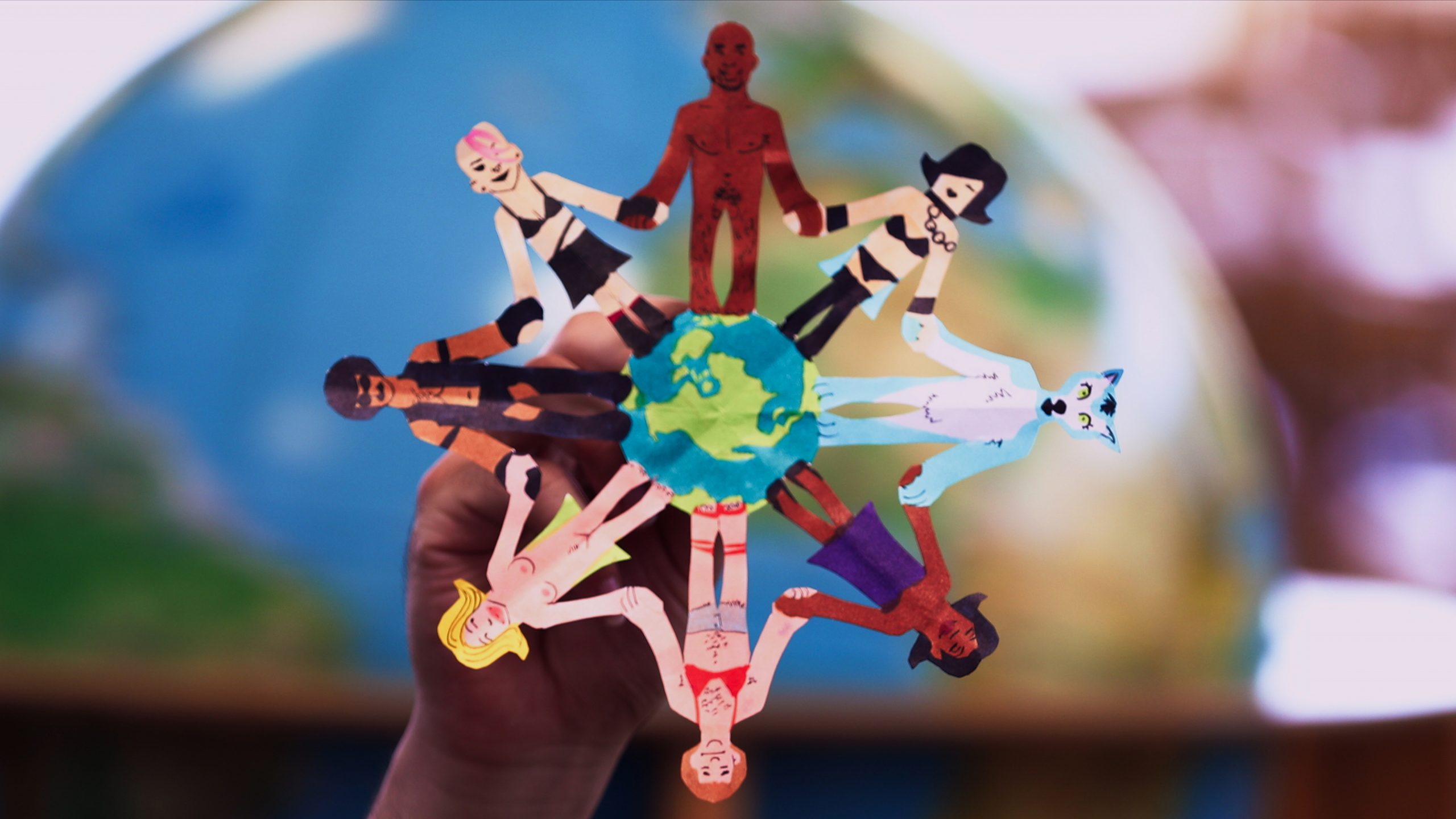 Sex should be something that is easy to talk about. But it isn’t and for many it is an embarrassing subject to discuss. You can be abhorred or castigated for evening choosing to ask questions about it as a child.

But who’s fault is it that something as natural as this can be so uncomfortable to discuss at times?

Alexander Liu’s documentary film is a passion project to right the wrongs of his all-American sex education. He is out on quest to uncover the truths and facts about sex. He’s on a mission to strip away his sexual shame by meeting with the researchers and educators who are helping us build a healthier, sexier future.

The film is a hearty road trip of some sort with Liu engaging experts and everyday people on conversations about sex. His intention is exploring the state of sex education as well as to also get a better understanding of it.

His parents and his grandma also feature in this documentary. They each talk a little bit about their upbringing and how that seems to have influenced their thoughts on the subject. Liu does even more great at probing into how they thoughts and perceptions about sex might have changed over time.

Liu does his best to also seek answers from the most interesting places. From science and even religion. He sits down with a priest from the catholic church who shares some very interesting and surprising things about the subject. However, it is not made clear if his thoughts reflect the stance of the entire catholic church or Christian faith as a whole.

Liu’s motif for making this film is clearly not to push or promote a certain way of life or sexuality but to simple remind us that it is important that we are able to talk about sex without feeling ashamed or embarrassed about it. He does great at not trying to push an LGBTQ agenda.

Regardless of who you are, your sexuality or orientation, ‘A Sexplanation’ is a great conversation starter for you to talk about sex. It is candid, factual and very informative. It doesn’t in any way make you feel uncomfortable about the subject or tries to force certain ideologies on you.  This film just pushes for the need to have healthy conversation about sex education in schools and also between parents and their kids.

However, there are a few scenes with nudist showing full frontal nudity that might be a bit uncomfortable for some viewers.

I would rate this documentary 4/5 stars. What I loved most about ‘A Sexplanation’ is that it is fun to watch. You do not have to worry that is too graphic or explicit in anyway. By the end of the film, you will be convinced that it is necessary and okay to have a non-judgmental discussion about sex education between parents and children.