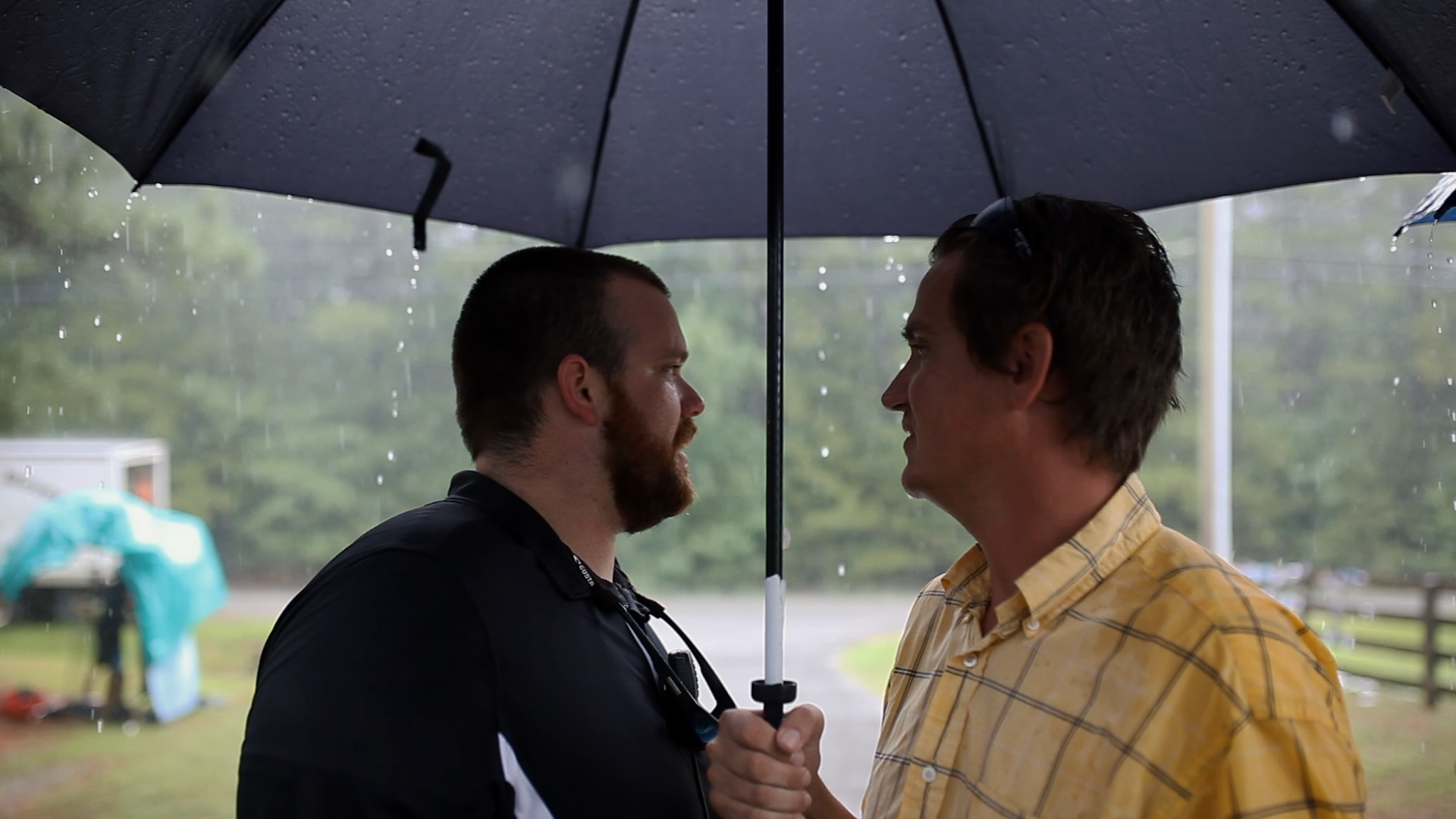 There are many films about drug addiction and the road to recovery for addicts. But I don’t recall ever seeing any like this one.

CLEAN SLATE is an honest documentary film that follows the lives of a group of addicts in recovery as they pursue an idea to make a short film about drug addiction.

The idea for them was supposed to basically keep them busy and distracted so that they are not tempted to fall back on their old ways and relapse.

As you watch the film you find yourself getting emotional about the two main subjects in the film, Josh and Cassidy. As well as their individual journeys to recovery. You are constantly rooting for them and hoping they do not relapse at any point. You see each of them constantly struggling with the rehabilitation program they are in.

From the beginning they appear to you as addicts with big dreams. And your initial thought is that this film is about if they would or would not be able to reach those big dreams with the past as addicts constantly on their heels.

You soon realize that this film is more than just that.

The two are passionate about film making and handle the shooting of adverts and graduation videos for Better Way Ministries, the rehabilitation Centre they are in. They decide to make a short film about addiction that incorporates their own personal experiences and  that of some of their peers at the rehab.

When finally, the production for the short film starts, everything doesn’t go as planned for them. They are faced with one challenge after another and their patience and mental fortitude is tested. At every turn, you feel these frustrations pushing them closer to the edge where they can slip back into addiction. But can they really hold on?

What I loved most about this film is its sincerity. It gets you emotional invested without you even noticing and it doesn’t appear scripted or planned in anyway at all. Director Jared Callahan captures genuinely the day to struggles of the subjects in this film. We never seem them sitting and being interviewed like is mostly done in documentary films but we hear them share and tell their stories in casual interactions with others and sometimes themselves.

And the share the deepest and darkest things you can imagine. From the crimes they committed to get drugs to feed their addictions, the relationships they destroyed to near death experiences as a result of overdosing on drugs.

In it all, you can tell they are being completely honest and absolutely vulnerable.

The storytelling is clever and well woven together with the editing. You are not even sure how fast the time is moving even in the lives of the film’s subjects.

Cassidy at one point earlier in the film slips and goes back to taking drugs. He gets kicked out of the program and almost has his film shelved. But we watch him make efforts to correct his actions and get back on the straight and narrow. For him, his dream short film must be done at all cost. Even if it means he has to fight his inhibitions and stay clean.

We also find out that Josh also has his own struggles with staying clean even after graduating the program. That reveal certainly would strike an emotional chord for any viewer seeing as Josh seemed to have everything other control of a better part of his life that we see at the rehab center.

The film reminds us that the journey to recovery from addiction never ends. There isn’t a finish line that a recovering addict has to cross to prove that they are clean. It is an everyday battle, an endless journey and a continuous fight to stay clean for any addict on the path to recovery.

Having a clean slate doesn’t necessarily mean you can’t and won’t make the same mistakes as before.  It only means you have another chance to try to get it right this time around.

For the viewer, you do not only feel like you know these people and their stories, you are empathic of their struggles and you want to see them succeed in this fight. You are also forced to want to help not just them but others who might be facing similar battles.

CLEAN SLATE is a film that would hopeful inspire and encourage anyone on the endless journey to recovery never to give up or lose sight of the things that matter most to them.