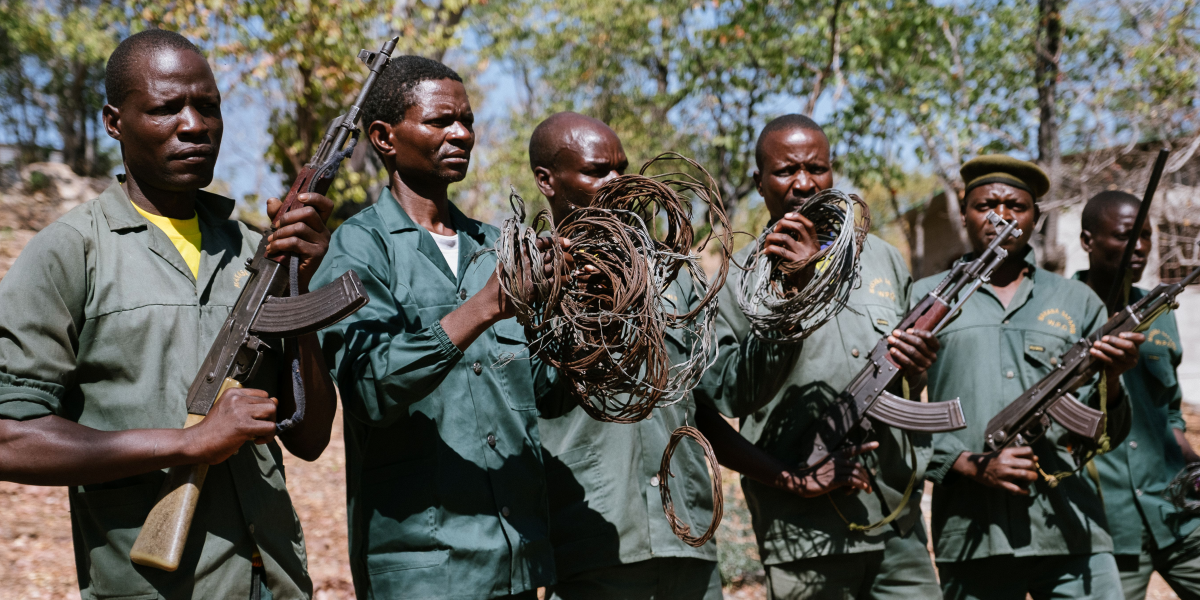 The documentary film ‘Killing The Shepard’ focuses on a remote community in the Southern part of Africa, led by a woman, Chief Shikabeta and her attempts to break the stranglehold of absolute poverty by waging a war on wildlife poaching. The community is burdened with issues of lack of healthcare and educational facilities, disease, food instability and child marriages.

The chief finds help in the form of a safari operator who is interested in also bettering the lives of the people in the community.

Africa indeed is a beautiful place as you would see in this documentary. The vast lands and safaris captured in this film paint the picture of how nature has been good to the continent and how some of its people have taken it all for granted.

The entire film is informative enough. It spares no details on the motivations and influences of the people in the local community as well as how their actions affect them in the long run. Also bringing to the fore some of the harsh realities that you may never know off until you have visited these places and seen the poverty levels first hand.

It doesn’t shy away from either exposing some of the culprits responsible for the depleting game reserves as well as showing their motivations and how extreme they are willing to go… even if it means putting a bounty on the heads of people trying to make things better for the entire community.

Thomas Opre who also happens to be the writer and director of the documentary provides the accompanying voiceover narration. His voice throughout the film seems set and maintain the perfect tone and pace that this documentary deserves to have.

You sense how dangerous and hostile the poachers can be. The extent to which they and their accomplices are willing to go is also well captured in the documentary when Chief Shikabeta is poisoned and killed. The chief who replaces her also dies a mysterious death supposedly as a result of witchcraft used on her.

There also appears to be some government interference with the activities of stakeholders to better the lives of the local communities and it is saddening. You would expect that the government would go all out to ensure that the right things are done, but that’s not case in most places in Africa. Leadership doesn’t seem to care enough about these matters.

Killing the Shepherd highlights that hunting for food is important for human sustenance but it must be managed and kept under control. Game populations must be sustained for the good of the entire ecosystem. And that providing alternative sources of food and income goes a long way to help make things better for the local communities.

The conversations that this documentary sparks might be difficult for many to have but they are necessary. the people in these local communities deserve better lives and would keep doing anything they can to ensure that for themselves if even it means they have to be poachers. It is important that organizations like the Makasa Safaris are encouraged and supported to help turn things around.

All that the locals are looking for is opportunities for a better life. Good schools, good health facilities and stable sources of income for families to live on. They must be helped in any which way possible whilst still conserving the environment.

The documentary film does just state the problems it captures efforts made to provide stable and sustainable solutions to the problems. This is certainly a must-see for anyone interested in wildlife, its conservation and the bettering of the lives of the people in remote communities in Africa.

I will score this documentary film 4 out of 5 stars. It is an important film worthy of all the awards and laurels its won.

The film is available on digital streaming starting November 27.