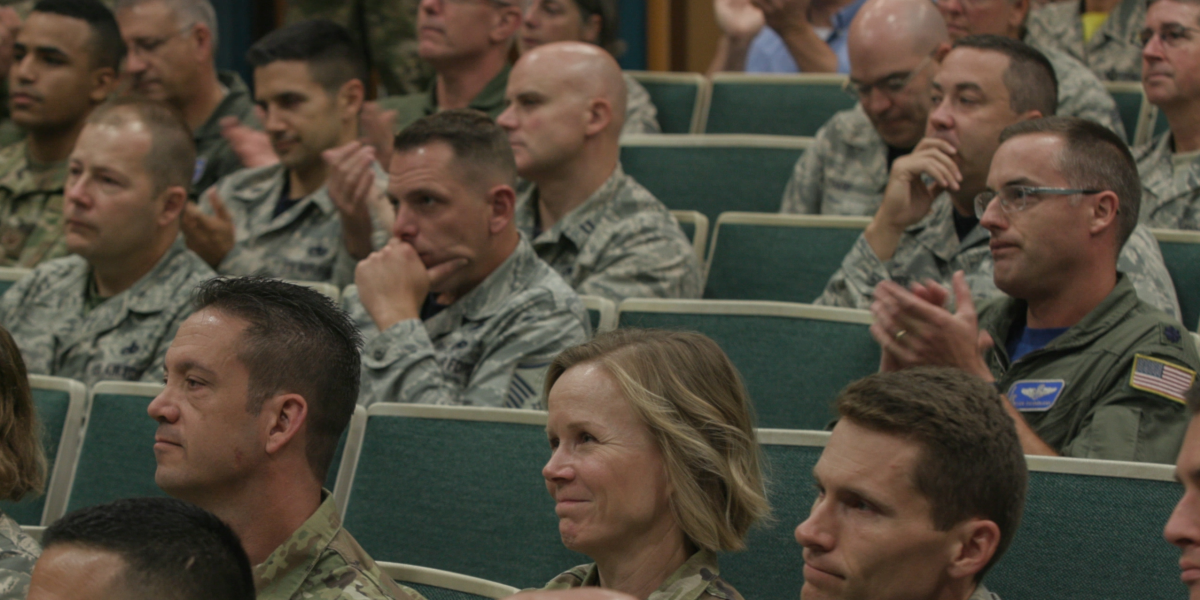 PTSD- The Walking Wounded, just like its title suggests, is a documentary piece about post-traumatic stress disorder and how it affects the lives of veterans.

The film is directed by Ash Patino and made by David Lionheart the founder of Play for Your Freedom a non-profit focused on assisting veterans through fitness and social programs.

Centred on five interviewees, their stories and Lionheart’s activities and operations, the film stresses the importance of support for veterans no matter how little. All the interviewees admit that what’s needed most to help the situation, first of all, is people making an effort to help others.

All the interviewees assert the fact that the US is great at training the best of soldiers t succeed at any mission on various terrains. But are never prepared and equipped adequately to navigate the complexities of readjusting and settling back into everyday life after they are done fighting.

Jillian Nadiak, one of the interviewees shares the story of her brother’s suicide. She details how he grew up, why he joined the army and how bonded he was with his brothers in arms. She reveals how he was improperly diagnosed and how he ended up committing suicide. She is firm that her brother’s death would not be in vain. And that’s her reason for sharing her story.

Another interviewee, Sergio Agudelo a veteran, also shares how he would be so angry with himself and would be forced to let it out on everybody else. Most often getting into fights and just being in complete self-destructive mode.

The stories shared are brutally honest and enthralling, to say the least. The wounds of these veterans go beyond the physical or what the eyes can see. Altering their daily lives and pushing them down to further choosing seclusion.

For many of these vets, the battle never ends, even after they have taken off their uniforms. For many, the biggest battle would be living with mental scars. The effects of PTSD creeps in slowly and takes over their lives. Affecting marriages, friendships, relationships and health and even their businesses.

Veterans deserve better than being shoved to the curb no matter the situation for having served their nation. It takes more than one person and certainly requires communal efforts to ensure that soldiers ease back into civilian society without any challenges.

I would rate it 3/5 stars. PTSD- The Walking Wounded as a film, comes from a good place and has the right intentions. It might not be enough to make a drastic or sudden change in things but works at being a valid contribution to a very necessary conversation.