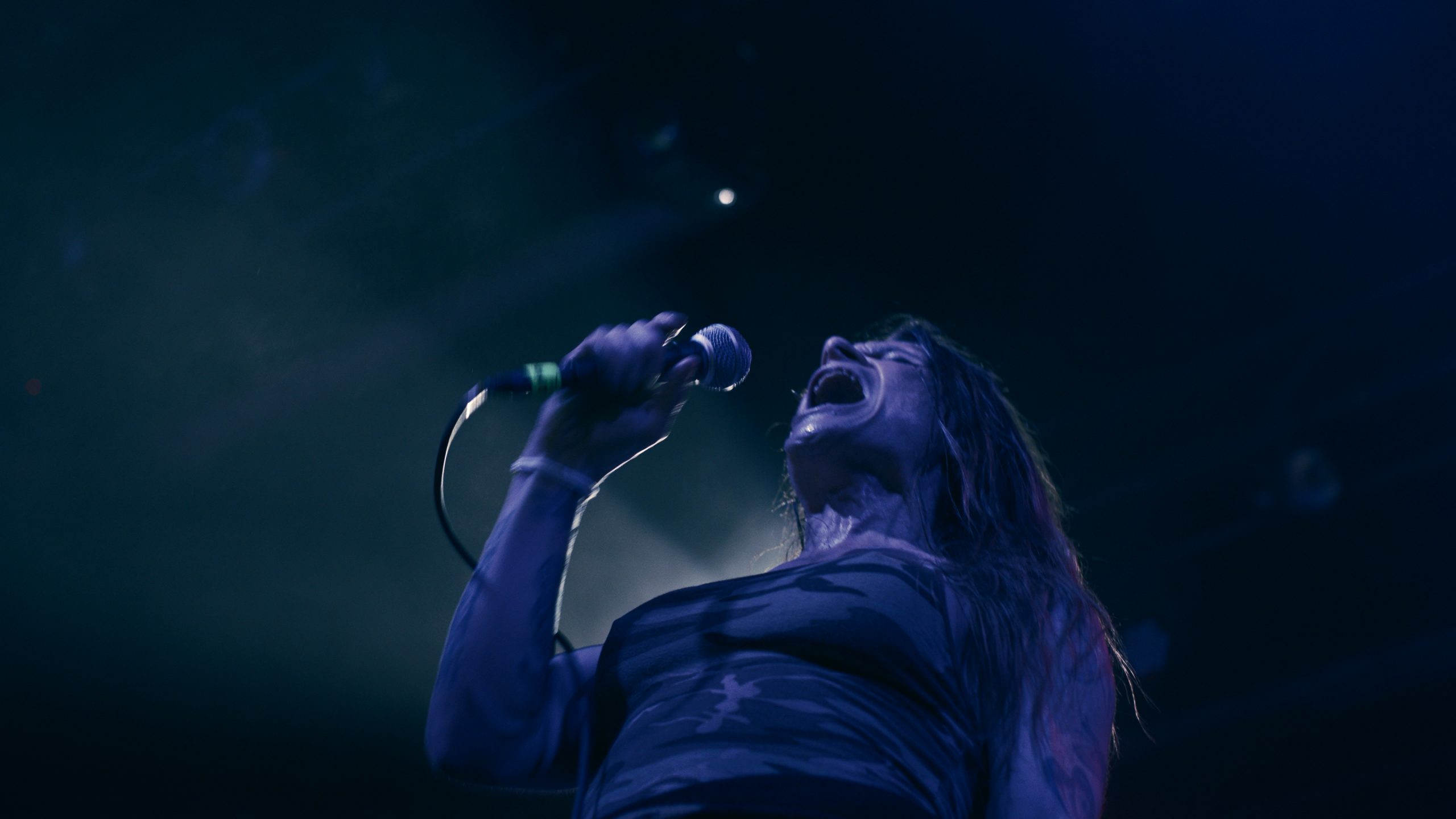 It is always interesting to get to see a documentary film about a music band and its members. Afterall everyone is interested in the typical zero to hero story.  But is even more interesting when the film captures not only the success of the band but all the dark moments in the lives of its members.

The Sound of Scars is a non-fictional documentary film about alternative rock band, Life of Agony.

The film details everything about the lives of the band members, their childhood experiences, the abuse they had to suffer from family as well as how to came to be loved and adored by many over the years.

When makes this documentary film even more worthy of attention is its focus also on the story of the bands lead singer Mina Caputo who happens to be a transgender.

The band is started with lead singer, Keith Caputo, guitarist Joey Zampella, and bassist Alan Robert. Their rise to fame was fast and, in few years, they had gnarred quite a following and their debut album ‘River Runs Red’ was a success.

Their music mainly tackled subjects of violence, pain and the hurt they have had to live through for a greater part of their lives.

Just when Life of Agony was about getting their first big break, Keith decided to take a break from the band surprisingly. The remaining band members brought in a replacement lead singer to keep the band’s dreams alive. Through that period Keith rediscovers himself and makes his transitioning known.

Mina’s journey to finding herself is as important as the band’s journey to discovering their sound and identifying what they really stand for them their sound(music) does represent their scars.

You can never fully comprehend what someone making a transition to another gender goes through on their journey. This film doesn’t attempt to explain that either. But Mina’s struggles are torment appear to be constant even long after she had accepted who she really and come out to the people closest to her. Even though she isn’t fully accepted by everyone she is content with the fact that she doesn’t have to hide anymore and still gets to do that one thing she loves doing the most; being the lead singer for Life of Agony.

She talks about how the band’s early fame compounded herself doubt and mental health issues and admits that there were times that she contemplated suicide and used drugs and alcohol and means of escape from everything.

Mina now more composed, happier and more in control of her life than she was in the past as Keith. In the film we see her smile more as she shares her story. There are also some moments where she is moved to tears when she is reminded of the torment she had to endure at the hands of her grandfather whilst still a young boy.

We also get to see how the transition might have affected several other people even grow men who admit on camera that they were forced to learn to love themselves more because of Mina.

The documentary film does not only focus on Mina. The other band mates, Alan and Joey also share their own stories of rejection, hurt and redemption. Just like the bands name depicts, they share in this life of agony. They seem to be connected by the hurt and trauma they might have had to endure growing up. You would think they would be contributing to a cycle of hurt and pain that seems to have been handed down to them by toxic older male relatives. But they are making more than enough efforts to break that cycle.

Joey Zampalla who is cousins with Mina also talks about the violence he had to endure from his father.

What this film really does is to make you wonder the story behind every one of your favorite bands or artistes. You yearn to have an honest peak as this into their lives and their struggles and what challenges they might be facing on daily.

I would rate this 4 out of 5 stars. Clearly, this is a bit more than a biopic. It is story of finding yourself through the pain and hurt.