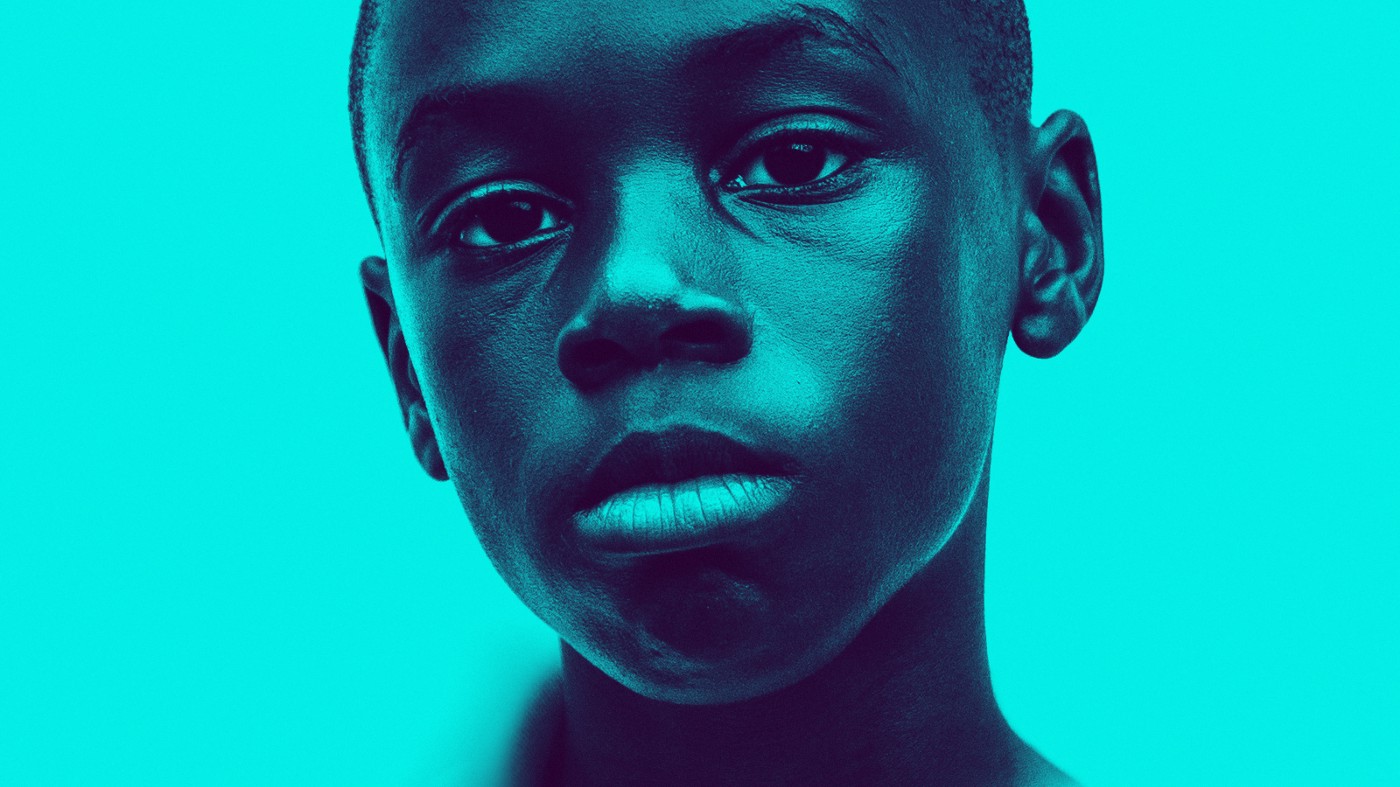 Film reviews are evaluations of a film, typically written by a critic or journalist and published in a newspaper, magazine, or website. They offer an analysis and critique of the film’s strengths and weaknesses and often provide a recommendation about whether the film is worth watching. Reviews can also be in the form of videos and podcasts.

Positive reviews can generally increase interest in a film and can lead to increased ticket sales and rental revenues, as well as awards and other accolades which can bring even more recognition to a film.

Although reviews might not always go in your favour, there are many examples of films that have been helped by good reviews.

It is relatively rare for a film to be helped by negative reviews, as generally a negative review will discourage potential viewers from seeing the film. However, in some cases, a film that receives negative reviews may still be able to generate buzz and interest, particularly if the reviews are seen as overly harsh or if the film has a built-in audience that is likely to see it regardless of the reviews.

One example of a film that was helped by negative reviews is the movie “The Room” directed and written by Tommy Wiseau, which was panned by critics upon its initial release in 2003. However, due to its bizarre, unconventional, and unintentionally comedic elements, it achieved cult status, and has since been widely praised and has been screened in many theatres and events around the world, it was even adapted into a Hollywood film “The Disaster Artist” by James Franco.

Another example is the film “Showgirls” directed by Paul Verhoeven, which premiered in 1995, it was a commercial and critical failure but over time it gained a cult following and its reputation as a “camp classic” has grown and became something of a pop culture phenomena.

It is worth noting that, some reviewers and critics are not always right and sometimes the audience’s opinions are different than the critics. Also, some movies might not be appreciated on their first release but could be over time as opinions can change.

Nonetheless, with the prospects of gaining audience attention and distribution for your film, getting your film seen and reviewed by critics has benefits that outweigh the negatives.