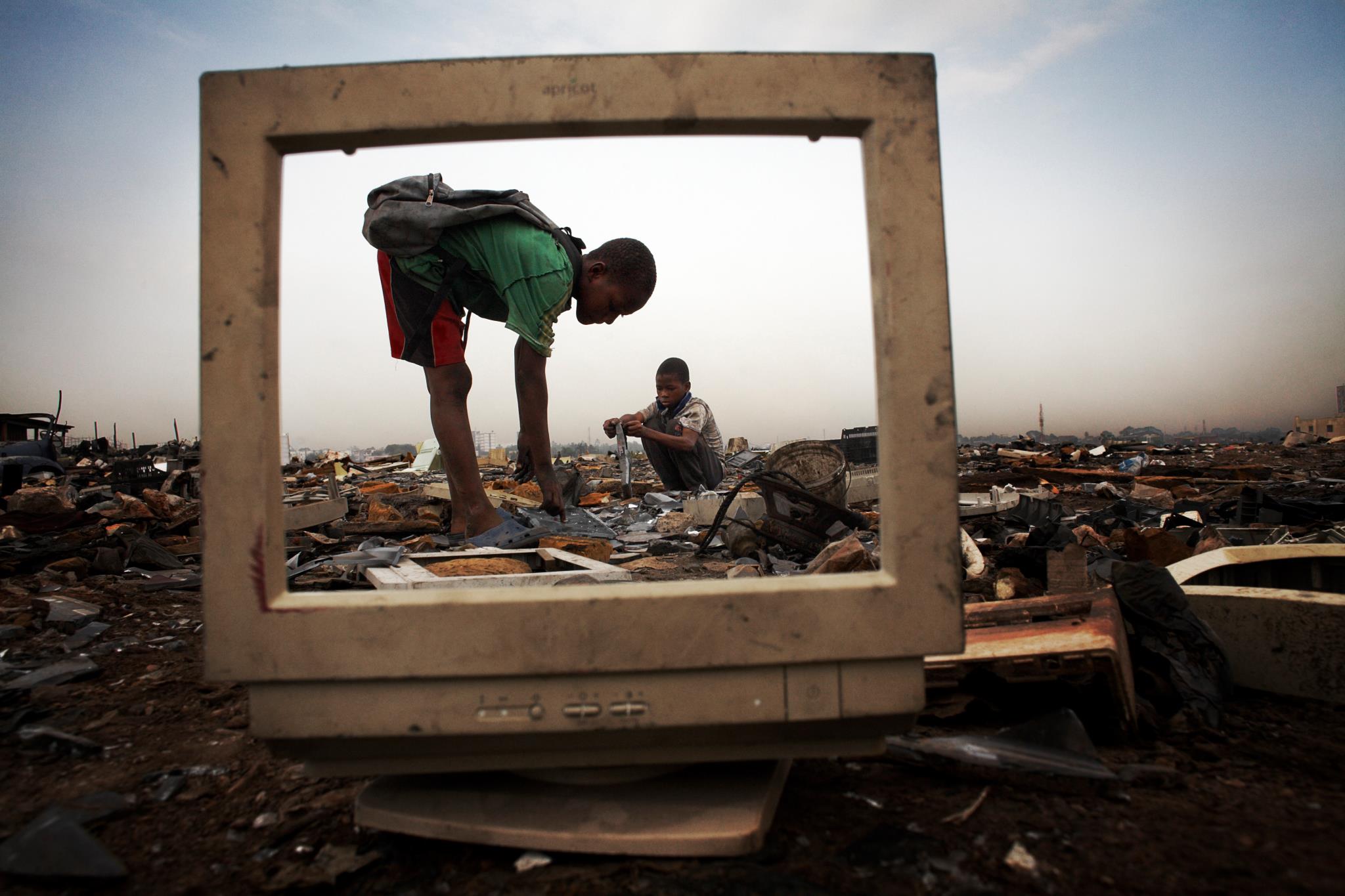 The collaboration between Ghanaian and German filmmakers which was shot in 2018 is finally set to be premiered in Ghanaian cinemas.

The film has already screened in Germany and has enjoyed a very successful festival run including screening at the prestigious Pan African Film Festival in Los Angeles held in April this year.

Speaking at a virtual press conference held on Sunday 5th June, 2022, the film’s Director York-Fabian Raabe shared how well the film has been received by people in other parts of the world.

“It’s like the reception was really good. The way this film was made, it is not typical in the western film world. People sometimes have prejudice about these sorts of films and when they see it, they realize this is something different and from a unique perspective” he said.

Also speaking at the virtual event, lead actor Eugene Boateng expressed has satisfaction at how well the film has been received. “I think this film has already made quite an impact. So many people can relate to it” he said.

“It is telling a universal story out of a Ghanaian perspective with a Ghanaian lead actor which is an international project, it means a lot to everyone that has seen it” he added.

The film has already won several awards international and locally as well. This includes 8 awards out of the record 18 nominations it had at the Ghana Movie Awards 2021. Taking home both the Best Film and Best Cinematography nods.

Ghanaians will finally get to see ‘BORGA’ as it premieres at the Silverbird Cinemas Accra Mall and West Hills Mall on Friday 24th June 2022 at 7:30pm and 9:30pm with tickets selling for 50ghc.

GOT prequel ‘House of the Dragon’ comes to SHOWMAX in Ghana.