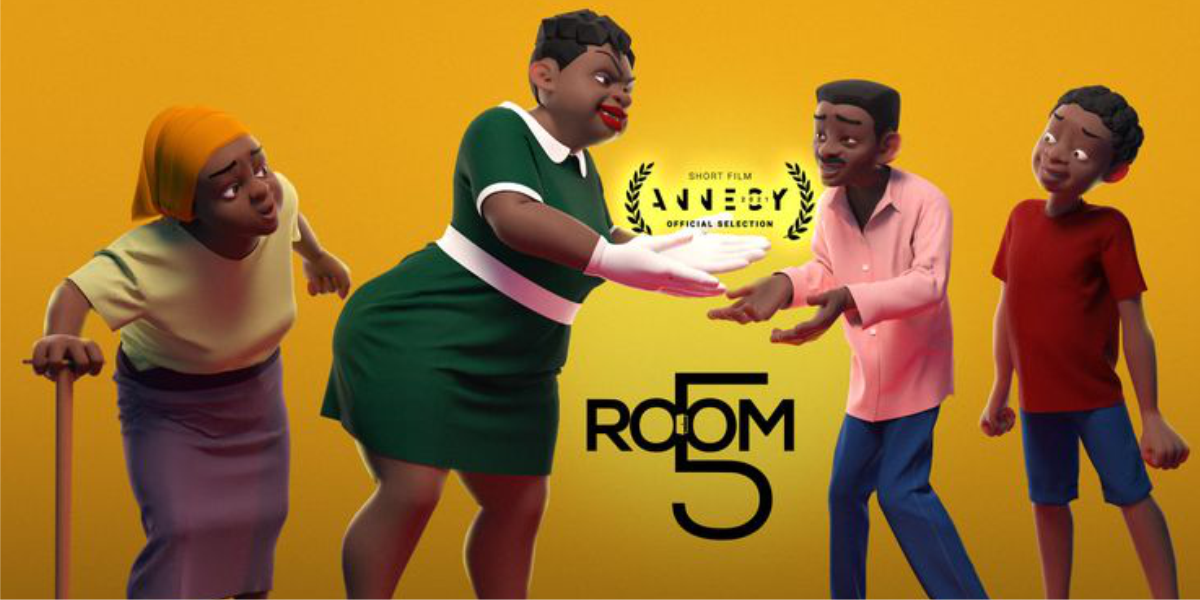 Animaxfyb Studios has landed an official selection at Festival international du film d’animation d’Annecy (AIAFF) which is considered by many as the biggest animation film festival in the world.

ROOM 5 the animation short-film from Animaxfyb Studio shows how patients are treated by some nurses when they visit hospitals. It also includes a sub-plot about how most people are afraid of injections.

Speaking to Francis Yushua Brown, the Founder, CEO, and creative director at Animaxfyb Studio he expressed excitement at the selection. “This selection means a lot to us in different ways. For our work to be selected at Annecy out of 13,000 works submitted is a huge milestone for us” he said. ” Getting this nomination to compete against other top animations means our work is top-notch and market-ready” he added.

The Annecy International Animation Film Festival was created in 1960 and takes place at the beginning of June in the town of Annecy, France. Initially occurring every two years, the festival became an annual event in 1998. It receives thousands of submissions from across the globe each year and will be held from the 14th to the 19th of June this year.

“Although we got the opportunity as the first Ghanaian studio to participate in Annecy in the year 2015 after winning best animation film at the Accra Francophone film festival (via third party festival) this time around we are participating directly as an official selected studio and we can’t be any happier than this.” Francis further revealed.

Animaxfyb Studios is steadily positioning itself as the biggest animation studio in the country Ghana having chalked successes like a recent distribution deal for another one of their projects, MOMFRA; an animated educational children program.

Cinema Houses, theatres engage the Government on the lifting of the COVID-19 ban.