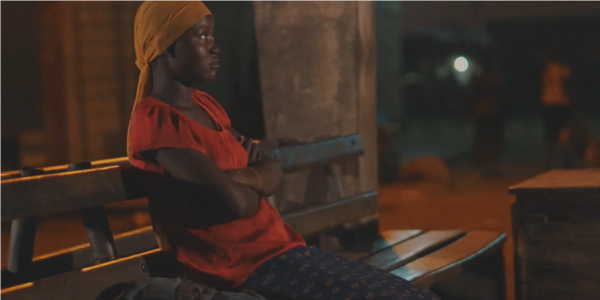 Ananse Entertainment’s feature film “AZALI” which happens to be Ghana’s official submission for the Oscars 2020 is set to be officially released on streaming service, Netflix starting on 7th of February.

A post sighted on the official instagram handle of the director, Kwabena Gyansah made this announcement known.

The drama piece mostly set in the Northern part of Ghana uses Dagbaani, Akan and Pidgin English as its primary dialogue and would be supported with English subtitles.

Although failing to make it the final shortlist for Best International Feature Film at the 2020 Oscars, Azali is one of the recent Ghanaian films that shows growth and limitless prospects of the evolving film space. The film joins the likes of Shirley Frimpong Manso‘s Potato Potahto and Peter Sedufia’s Keteke and Sidechic Gang which are also available on the streaming services.

You can read GhMovieFreak’s detailed review and rating for Azali with the link below.