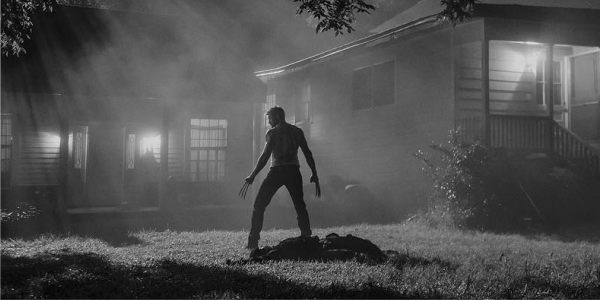 If you are a huge movie enthusiast we are sure you have already resolved that you are not going to break your bank this year going to all the premieres. 2017 does look more than hopeful in the movie sense. There are too many titles being released this year and we are sure it would be such a daunting task keep track of all of them

Luckily, you have us to help you decide.

Here is a list of 10 titles we at GhMoviefreak.com feel you should be on the lookout for in the first quarter of 2017.

The list is arranged in order of UK release dates. Hopefully, those should be the same dates they are released here in Africa.

This film is actually a Hollywood remake of Sleepless Night (2011) a French hit. It would be nice seeing Jamie Fox play a Denzel Washington type role in this one. Hopefully, it shouldn’t suck.

Hopefully, this would be the final chapter it deserves. As much as we enjoy seeing the Resident Evil movies, everyone seems to be tired of them. This happens to be the sixth installment and promises to be an eventful climax to the film franchise, considering that one person actually died and another lost an arm during production.

If you appreciate the occasional good scare, then this one is for you.  It’s a follow up to the The Ring (2002) and The Ring 2 (2005). Just make sure you don’t watch this alone, unless you have the heart to.

The prequel Fifty Shades of Grey (2015) was received with mix reviews and a lot of critiques bashing it for not being as detailed as the book. Hopefully this one is going to be better. The trailer already is generating a lot of talk after it was released.

John Wick (2014) was action packed. We are psyched that this would take it a notch further besides who doesn’t love to see a Keanu Reeves film. This isn’t The Matrix but we still want to see Laurence Fishburne (Morpheus) and what he has for us in this one.

This would be Hugh Jackman’s final movie as the Wolverine Character and it’s expected to be an epic bow out.  Besides the three standalone Wolverine films, Hugh has played the Wolverine character six other times since  X-Men (2000).

We hope this move does justice to the viciousness of King Kong as it sets us up for the 2019 expected release of Kong vs Godzilla.

If you grew up watching the Power Rangers then you definitely need to see this movie as well. Expectations are not too high for this one but we hope it ends up impressing us. Judging from how good Project Almanac (2015) was, Director Dean Isrealite has a point to make with this film.

This film is based on a very popular anime and manga series. And it stars Scarlett Johansson as a human cyborg. Who wouldn’t want to see this? If the trailer is anything to go by then this is something you don’t want to miss out on, fingers crossed.

Ok so, there you have it, here is our list of 10 movies you need to see in the first quarter of 2017. Update your watch lists and get ready for the 2017s film ride.

We will do well to bring you our reviews on each of these titles as the year progresses.