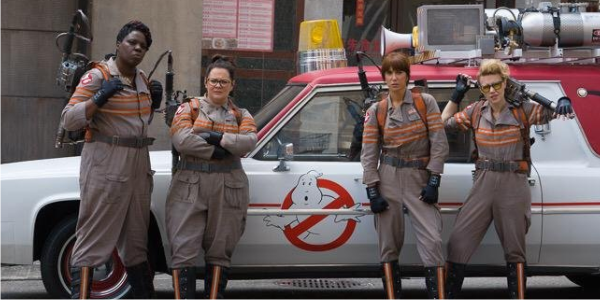 After 30 long years there is finally a reboot  of the Ghost busters franchise. A lot of us can only remember the cartoon series and might not have seen the original movies. But here is something to look forward to.  This movie promises to be very hilarious and judging from the trailer it is show to  make you laugh then leave you frightened and scared of ghosts.

Ghostbusters: 30 years after Ghostbusters took the world by storm, the beloved franchise makes its long-awaited return. Director Paul Feig brings his fresh take to the supernatural comedy, joined by some of the funniest actors working today.

Teenage Mutant Ninja Turtles: Out of the Shadows 2016