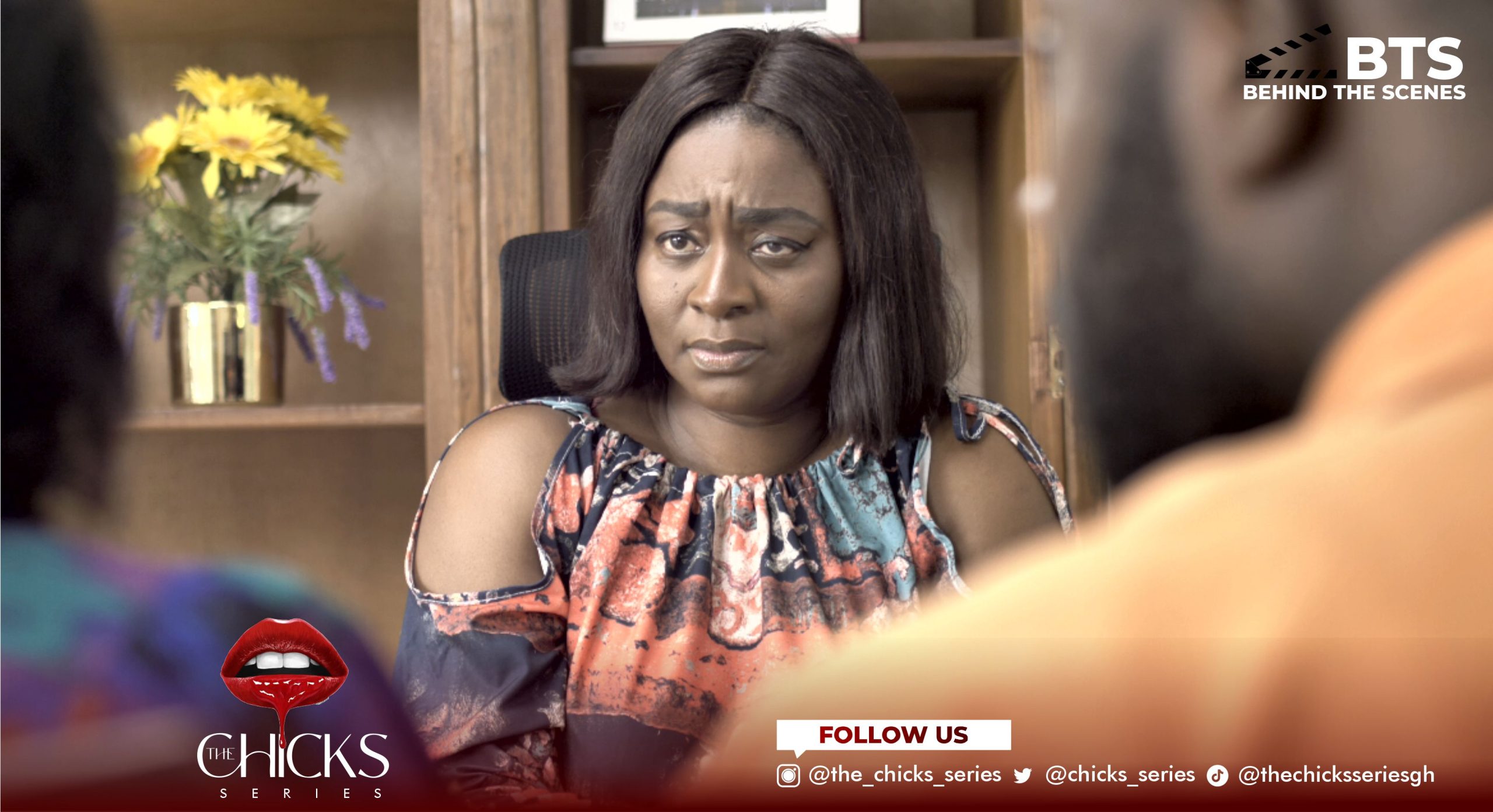 Following the success of their debut series “Till Sunset,” the production team hopes to produce another record-breaking project later this year.

The project’s cast and crew arrived on set today, August 12th, 2022, to begin the production process.

With ‘Till Sunset,’ the production team has already won a couple of awards and received tens of nominations, and they promise to do even better this time.

The series follows the lives of five heartbroken and scorned women who seek vengeance on the male race. The drama, action, and thrills never stop.

The series stars a mix of well-known and emerging actors, including ace actors like Miss Jackie Ankrah and Don K.

Speaking with the production’s director, Joseph Clef Aboah, he insisted that this series is an improvement over their previous project.

“We hope to bring some fire to the African film industry with Chicks,” he says. Over the last year, there has been no significant project. With an incredible storyline, an exceptional cast, and high-quality production equipment, we hope to change that narrative. We know what we’re bringing and can’t wait to show it to everyone.”

Don’t miss out on the excitement. Follow the film’s social media accounts to stay connected throughout the production process.

Chicks! – Hell hath no fury like a woman scorned!