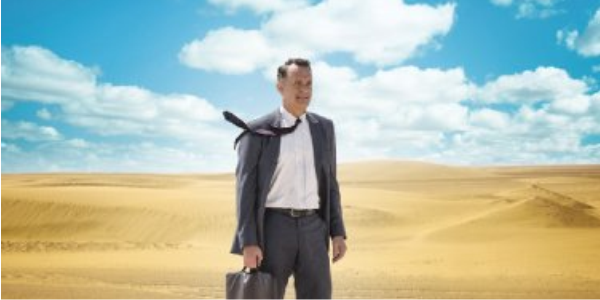 Tom Hanks happens to be one of the greatest actors alive as he has to a his credit a lot of classic performances that can never be forgotten. This particular movie looks like one of those movies that would silently make a mark  in the movie world. Be on the look out for this movie  which is based of a novel, if you are sucker for intense drama as this promises to deliver a lot of that in very reasonable does.

A Hologram for the King: A failed American businessman looks to recoup his losses by traveling to Saudi Arabia and selling his idea to a wealthy monarch.