Teaser: Have a first look at the '3 Cast' film 'The Bridge and the Gaps'.

What You Should Expect In “The NEW Adabraka”, Zylofon Films' First Outing 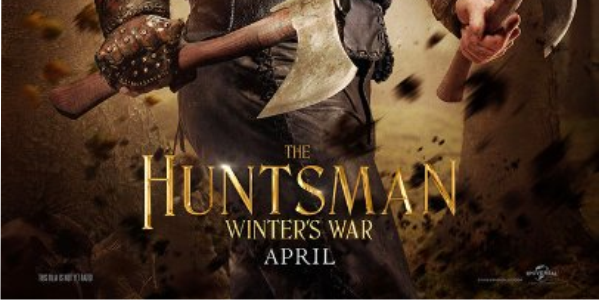 The Huntsman: Winter’s War: As a war between rival queen sisters Ravenna and Freya escalates, Eric and fellow warrior Sara, members of the Huntsmen army raised to protect Freya, try to conceal their forbidden love as they combat Ravenna’s wicked intentions.

Here is A First Look at Abraham Attah in ‘Tasmanian Devil’.