Keteke Makes it on to Six International Airlines 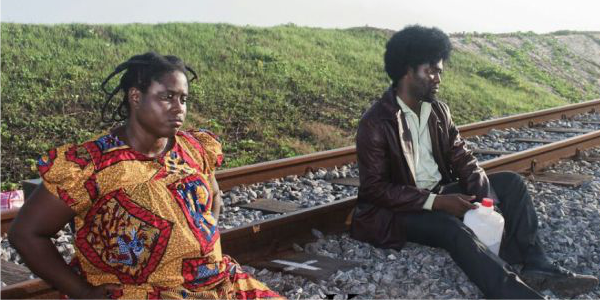 For many filmmakers the challenge has always been … what happens next after premieres?

With the deficit of reliable distribution channels for the creative works of film makers many have argued for better
and strict policies from government to ensure that filmmakers recoup on their investments.

Arguably the best movie we’ve seen so far this year, after a successful premiere at the silver bird cinemas in March this year and several other screenings across Ghana, Keteke was met with mixed reviews auspiciously propelling the film to higher heights.

It has currently been added to the in-flight entertainment of six international airlines.

Peter Sedufia, the director for Keteke made this announcement with a statement shared on his social media handles today.

If you haven’t seen Ketete do well to catch it anytime you fly any of these airlines from the stipulated dates.

Also do well to check out our review and rating for Keteke in the link below.