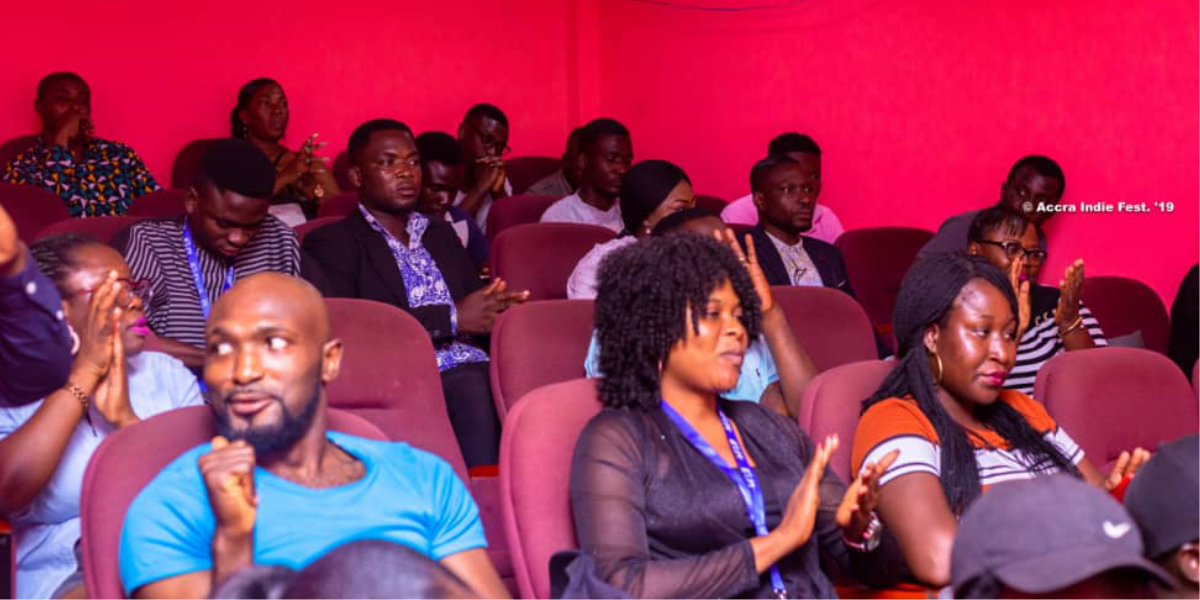 The Accra Indie Filmfest (AiF) 2020 edition dubbed as Virtual Access Edition came off yesterday 26th July 2020 in a special moment that will forever go down in history as one of the outstanding film festivals in the world to be organised in the midst of coronavirus pandemic.

As the global economy is almost crashed as a result of the novel coronavirus pandemic including the global films industry and even some of the well-known biggest film festivals are cancelling their event, AiF in its 2nd edition successfully run the festival virtually with film screenings, masterclasses and series of conferences engaging and immersing the entire world in an unprecedented film experience.

We will tell you more about the festival pretty shortly but for now, check out the films that won the six general categories as well as two special awards with filmmakers all around the world. The general awards for the night went down in the following order;

And the special awards came in this order;

AiF Rising Star: Marisa Andoh, director of “I Could Be You” representing Ghana.

The closing ceremony held over ZOOM had several of the filmmakers who had selections share their thoughts and excitements about the success of the festival and their interest to visit Ghana after the pandemic had passed.