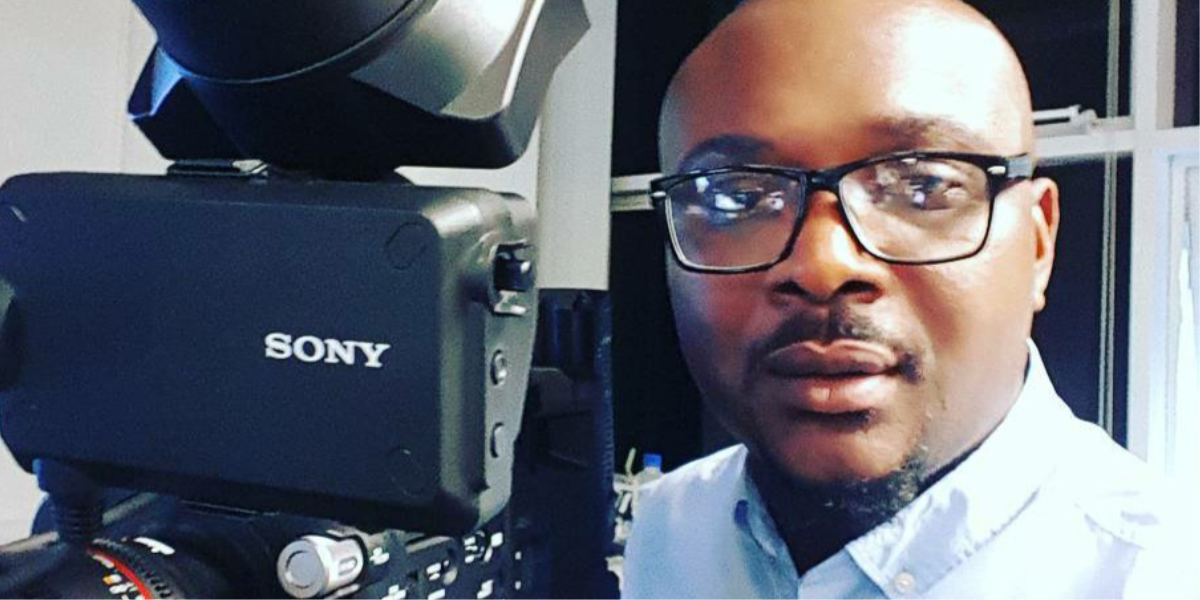 The movie industry in Ghana and Africa despite its topsy turvy fortunes keeps attracting new entrants. One such person is William Kwasi Kemeh, a Ghanaian born former British soldier, who is currently putting finishing touches to A Spot in the Light, a film that tackles the largely unknown skin condition of Vitiligo.

A very determined individual, ‘Willie Kemeh’, as friends know him, is a motivational speaker and CEO of WK productions, the UK registered film production company. He has turned to filmmaking because he believes films would make a bigger and wider impact on motivating people. He says the works of other filmmakers such as Yvonne Nelson’s If Tomorrow Never Comes, and Stephanie Okereke’s Dry have inspired him to use film to tackle humanitarian issues.

Kemeh has always yearned to help the downtrodden and marginalized to believe in themselves and achieve their dreams. He says “ I believe in determination, planning and not taking failure as the end of the world”. Indeed this worldview played out in how Kemeh entered the film industry.

His first production, In A Strange Land, a film on modern-day slavery, which was a co-production with a Nigerian lady in the UK, did not go well and he lost a lot of money, but being one who is not easily deterred, he bounced back to produce an HIV Aids advocacy film in Ghana. Once again the crew he worked with disappointed him and he had to abandon the project. However, Willie would not be discouraged and he is back again with A spot in the Light, his third attempt. Willie is optimistic, this time around, he is going to get the attention he deserves when this movie is released.

But before stepping into the rushing waters of filmmaking, William Kemeh’s leadership qualities were already gaining attention. In the British Army, where he served for almost ten years, he could not ignore the racism and discrimination going on against black soldiers, so he confronted it. His campaign led to British society coming to terms with this problem. “It was not about me, I wanted to pave a way for other Black soldiers to stand tall and not to be intimidated by the racism and discrimination”.

Willie enjoys helping people and getting things done and whiles he was in the British Army, he helped many people to enlist in the army.

“Having left the British Army, I needed a new challenge and filmmaking presented me with one,” he says. He enrolled at Portsmouth University where he studied Media for his first degree and Project Management for his Masters.

At Portsmouth, Willie was once again a catalyst, who motivated and helped his colleague students and became an opinion leader, liaising between students and faculty. A hard-working individual, at Portsmouth, William Kemeh holds the record of being the first black student to complete a feature film project in his first year.

A Spot in the Light, which is slated for release in 2021, stars Enam Honya, a real-life person living with Vitiligo, in the lead role. The film also features veteran actors such as Kofi Adjorlolo, Dzifa Glikpoe, Karlsoum Sinare, William Abbey and others. People who suffer from Vitiligo contend with a lot of stigmatization and it is the plight of this group of people that Kemeh shines a light on.