Movie Review: Beloved – When love fails, what next? 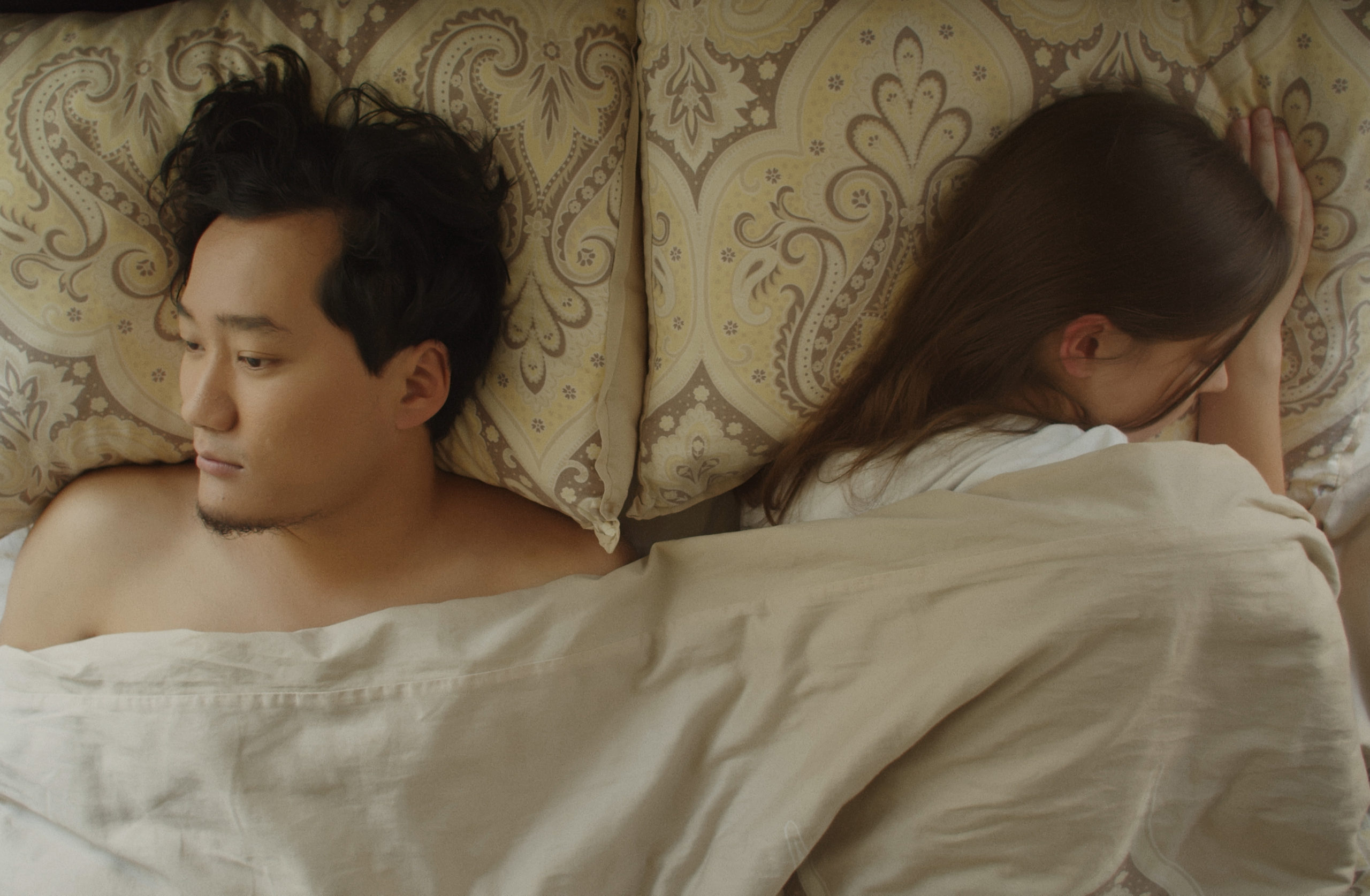 ‘Beloved’ is a descent drama about a young couple who after five years of marriage seem to have fallen out of love. The young couple struggles to come to terms with the reality of marriage once the romance dissipates.

Love has its ways of changing us and confusing us at the same time. Throw race and difference in upbringing into the mix and that further muddies the pool.

Iveel Mashbat plays Anar. He is good looking of Mongolian decent and works in bar. He lives an almost routine life ever since moving to the states to be with his wife and he clearly isn’t happy. Jana Miley plays Anar’s wide Kassy. She is beautiful actress with big dreams and aspirations. She is willing to do anything to take her one more step closer to those dreams.

Just when the couple is introduced to use, we can already see them drifting apart. You also get the sense that one of the biggest problems for the couple is the lack of communication. They each have so much they want to say to the other but they never open up to. And that adds to the strain on the marriage.

Anar reconnects with Olivia (Charletta Rozzell) a love interest from his past and soon enough she gets pregnant for him. He is torn between keeping the child and telling his wife about it. Kassy also meets Ryan (Roy Oraschin) a casting director who immediately take a liken for her. She meets later on in the day and have sex on their first encounter.

With both Anar and Kassy having secrets their marriage further deteriorates.

‘Beloved’ is a film that you certainly have to watch with your significant other. It would serve as a good backdrop for any couple to have some serious conversations. Is five years enough time to fall out of love?

The choice to stay or to leave can be the biggest for any couple to make, especially for any who are not sure exactly what might be wrong with their relationship.

Anar and Kassy in the end are in place where they both are not really sure if they want to let go. Before Anar signs the divorce papers, he asks if they could spend one last day together. Kassy agrees and the two spend the day visiting some the places they used to go when they first got married. They both acknowledge some good memories but are no oblivious of the extent their relationship has deteriorated and the choice that they would have to make at the end of the day.

For Kassy, she feels Anar resents her for bringing him to the states and taking him away from all is family and friends. Anar on the other hand feels he hasn’t lived up to her expectations and that he could be holding her back.

Mashbat chose to make this film with a classic 3:2 aspect ratio as opposed to the now standard 16:9. Whilst watching the film it feels like the viewer is taking a peek into the lives of the couple. With each day and each decision or choice that they each make closing in on them. The sound design for the film also has a lot of silence creating the impression of loneliness and emptiness in the lives of the couple. The focus is the dialogue and their posture and demeanors. You are able to feel and see all that the characters are trying to convey.

‘Beloved’ doesn’t try to prefer any distinct solutions on how to fox a marriage that has reached breaking point, but it does make you want to take a much closer look the things that made the couple fall in love in the first place. I would score this film 6.5/10. It is a simple story with no complexities but details enough to make any couple have endless conversations about how to keep the spark in their marriage alive.

But when love fails what next?

Movie Review: The Wedding Pact 2 – The Baby Pact – The Sequel We Didn’t Know We Needed.