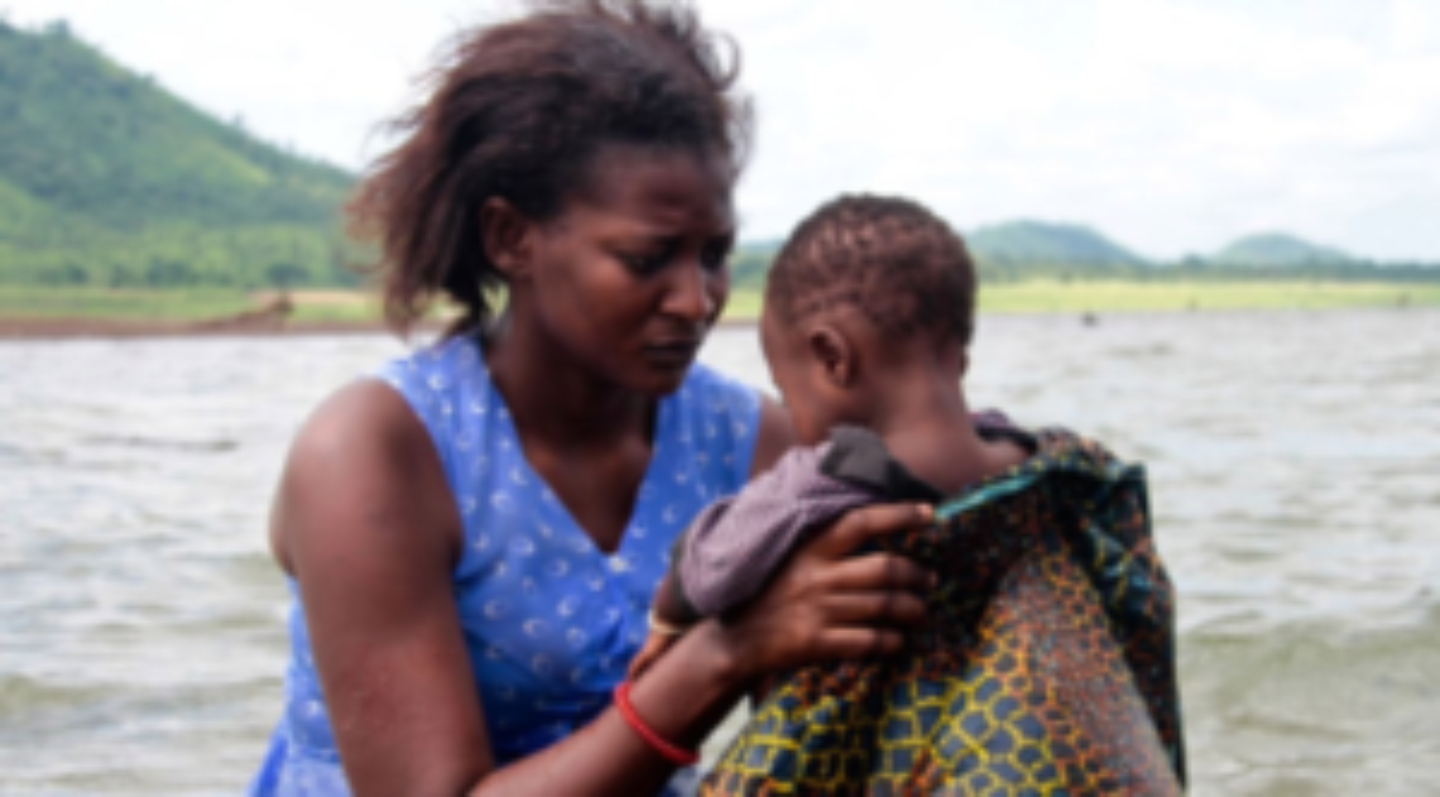 Ever since we heard that Ghana finally stood the chance to be part of the Academy Awards under the Best Foreign Language Film Category, we have always wondered which of the Ghanaian films would qualify. Taking into consideration the standards of the Oscars and also the long list of requirements needed for submission to qualify an entry for selection.

Do we need the Oscars?

Of course, we do. We talk about our film industry not existing or dying or whichever the case may be. And also, complain constantly about the abscence of investors  and effective distribution outlets for our films. Forgetting that for our films to be seen and better appreciated, we would need them be able to compete with the rest of the world on the same stage. When our work is recognized globally things would get easier. The ripple effect would force mediocrity into the shadows.

As a film loving country we endlessly debate about mediocrity plaguing our films but when a “good” film finally comes around, sadly, only a few people are excited about it and would make an effort to patronize it. Even at the “core of the industry” where unity and cohesion is often preached.

Don’t forget a foreign win at the Oscars isn’t a win for the individual filmmaker but a country as a whole.

It’s still not known which other films have been submitted for consideration, but whichever is chosen to represent Ghana at the Academy Awards for the first time, we hope it wins.

Children of The Mountain details the struggles of Essuman, who delivers a child with a cleft palate and cerebral palsy after an affair with a neighbor’s spouse. She begins to face rejection and stigmatization from everyone as she gets blamed for causing her child’s deformity with her “Unclean womb”. She attempts to abandon her baby but can’t escape her conscience and accepts her fate. Determined to find a cure for her child, she has to face her fears and go to which ever extreme she can.

This is one of those films we strongly believe took a long time coming. It speaks to a real problem we mostly want to turn a blind eye to and pretend it doesn’t exist. But children are born with disabilities every day on this side of the world and they as much as their parents go through some of the toughest challenges society can throw at you. And this film captures it all in a graceful combination of a powerful story, amazing acting and excellent production.

For a film that carries this much weight consuming the viewer with an array of emotions, it also doesn’t falter at leaving you educated whilst alienating all the superstitions Ghanaians might have about childbirth.

At the center of this film is a powerful performance from Rukiyat Masud who plays the role of Essuman flawlessly. Throughout the film you can’t help but connect with her pain as a mother who has more reasons to give up than she can find to keep going. Her amazing screen presence was complimented by equally well delivered performances from the likes of Grace Omaboe, Akofa Edjeani Asiedu, Adjetey Anang, Agbeko Mortty and Dzifa Glikpoe.

The film is set in Accra and some part of the Volta Region with the cinematography capturing beautiful vistas along banks of the Lake Volta. You get to see beauty as you follow Essuman’s struggles and somehow you are forced to recognize and appreciate the beauty of life as well.

The film also speaks about friendship which is captured in the onscreen relationship between Essuman and Asantewaa (played by Akofa Edjeani Asiedu). Throughout the film, Asantewaa sticks by Essuman and almost equally goes through the same emotional journey as she does. She provides a shoulder to lean on for Essuman encouraging her whilst easing her burden any way that she can. It goes to show that truly, in real life, having that one good friend by your side goes a long way to make things better in the end.

It’s also impressive how the story sticks to the subject matter without straying away at all from its central theme right from the start. It wastes no time on frivolities. Priscilla Anany’s (writer/director) approach on this film seemed to have worked well and its impact wasn’t lost at all. The story finds a way to pit tradition against science propped up on the backdrop of spiritually versus faith and hope. It is intense and endearing at the same time.

With several emotionally driven scenes the film’s dialogue is in Twi and Ewe with English subtitles. To some extent our minds wondered what the performances would have seemed like if the dialogue was in English. Certainly, the seriousness of the film could have likely been watered down with polished English.

Some people would argue that why should it always be a “negative story” that shows the struggles of African’s that is able to get the attention of the rest of the world. But to be fair, it’s a harsh reality and we are in the better position to tell such stories not just in retrospect but as a therapeutic agent for our growth. And this film is one such example that does that in good taste. It depicts a very realistic struggle and caps it with a climax that inspires hope for others across the continent who find themselves in similar situations.

Yes, there are a 1001 reasons and hurdles that prevent us from making movies as good as we are supposed to. From financing down to access to simple logistics. But that doesn’t mean we should accept mediocrity as the status quo. What’s the sense in making films at all if we can’t touch lives with the art that we create? When collectively as a people it’s our duty to let the world know our story exactly how it is supposed to be.

What’s the sense in making films at all if we can’t make them to cross our boarders and appeal to a wider audience ence whilst also taking charge and controlling the narrative?

What’s wrong with us showing the world our struggles and letting the world know how strong and resilient we are regardless of what ever challenges we continue to face?

GhMoviefreak.com rates this film a very well deserved 9/10 for its amazing story and flawless delivery. We do hope it gets selected to represent Ghana at the Oscars and eventually shows a positive light on our film making prospects.

If you are a skeptic or a non-believer in the potential of Ghana Film Industry, we dare you to make an effort to see this film it its subsequent showings.

Seldom do we get to see films this good made right here in Ghana. People are working, things would change and we will get there eventually. Progress is neither automatic nor inevitable it only requires an effort to be achieved.

Be on the look out for other screening dates for this film and make sure you don’t miss it.

If you have seen this film do well to share this review and also tell us your thoughts on this film in the comments section below.