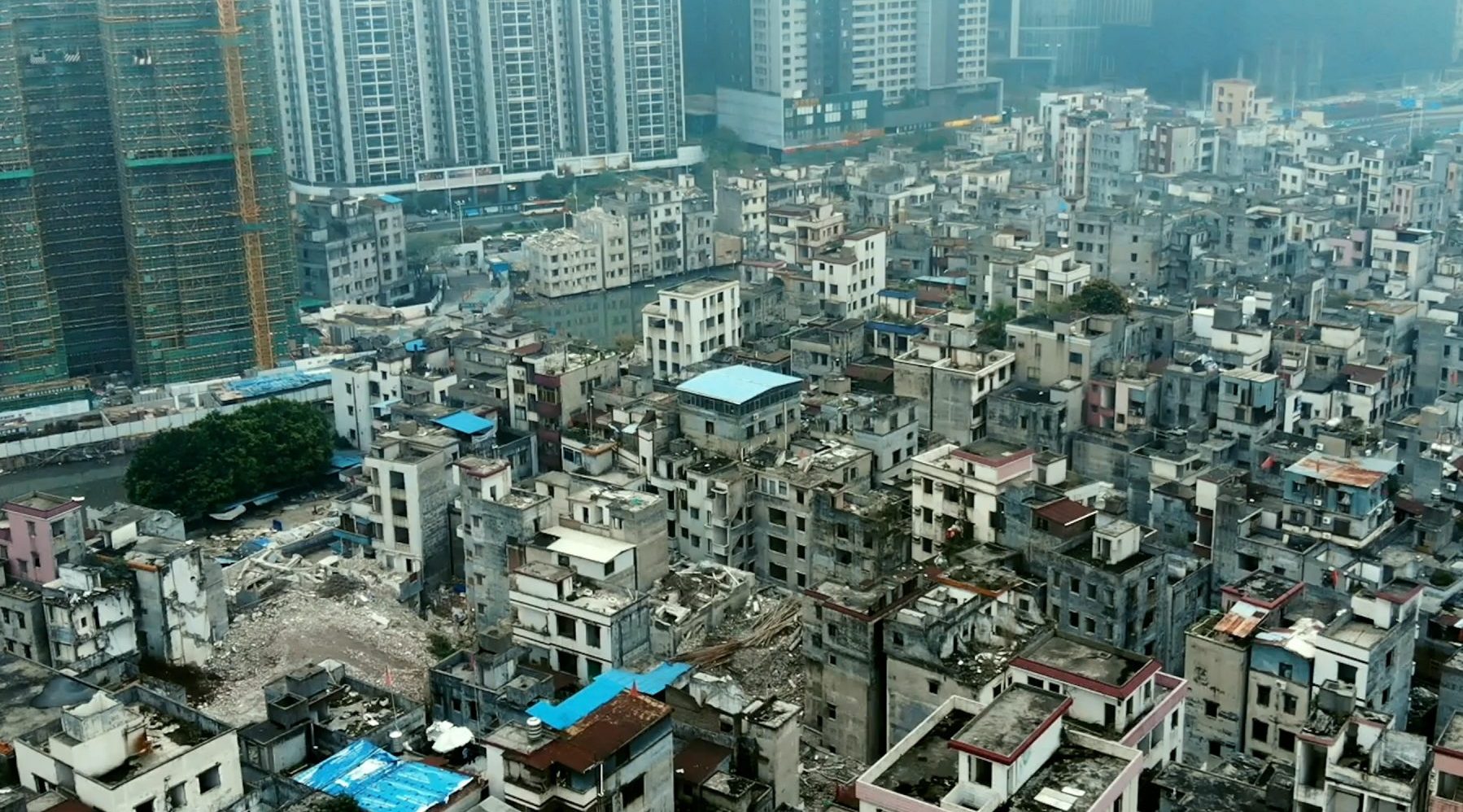 Suitcase City is an action-thriller series set in the year 2054. It is about a city run over by gang violence, corruption and violent crime. The city is also the only remaining hub on Earth controlling all the main resources like oil, gas, food, transportation as well as food and water for survival.

The resources are also controlled by the SR 20’s gang with no law enforcement in place to take them down.

At the center of the plot is Mason played by show-runner and possibly the director Keith Sutliff. Mason is a former police officer and now militia leader of the ex-cops who are trying to save the city. His focus is to overthrow the SR 20’s gang and their leader.

The film and its visuals push more of a post-apocalyptic look and feel than a dystopian one. There is some emptiness and quietness about it. And even from the sound design you feel the vague emptiness and sense of solitude. You also don’t get to see that many characters in the first episode and a lot is told through a voice over narration by Mason. Besides him, there is Kye (Sasha Golberg) who comes to interact with him in person I what seems to be Mason’s dark lair.

This pilot episode does its best to whet your appetite for more. But beyond is given away in the synopsis and the voice over by Mason, not much is seen concerning the actual plot and its broad strokes.

We also learn that the city is called the Suitcase City because people can’t seem to stay and have to quickly come and go because of the hardships. We are also told that the situation stems from the activities of radical groups and organized crime gangs leading up to nuclear bombings destroying most of humanity.

Mason comes off as man who genuinely cares about saving the city and would do anything to make sure he does. Sadly, we do not get to see him really in action in any way through the first episode. It feels more like a dialogue and narrative intense drama than a crime thriller with a few sparks of action.

I would rate Suitcase City for now for it’s potential to be something better.. Would it be an intriguing series? Hopefully is does all while serving a decent mix of crime, drama and thriller elements that it promises. Also, it would be nice to see the narrative pick up some pace and get more exciting with some action elements especially on the backdrop of crime and thrill.

Suitcase City  would be available for streaming soon with details yet to be announced.