Movie Review: The Nudels of Nudeland – Nudity Embraced or Abhorred? 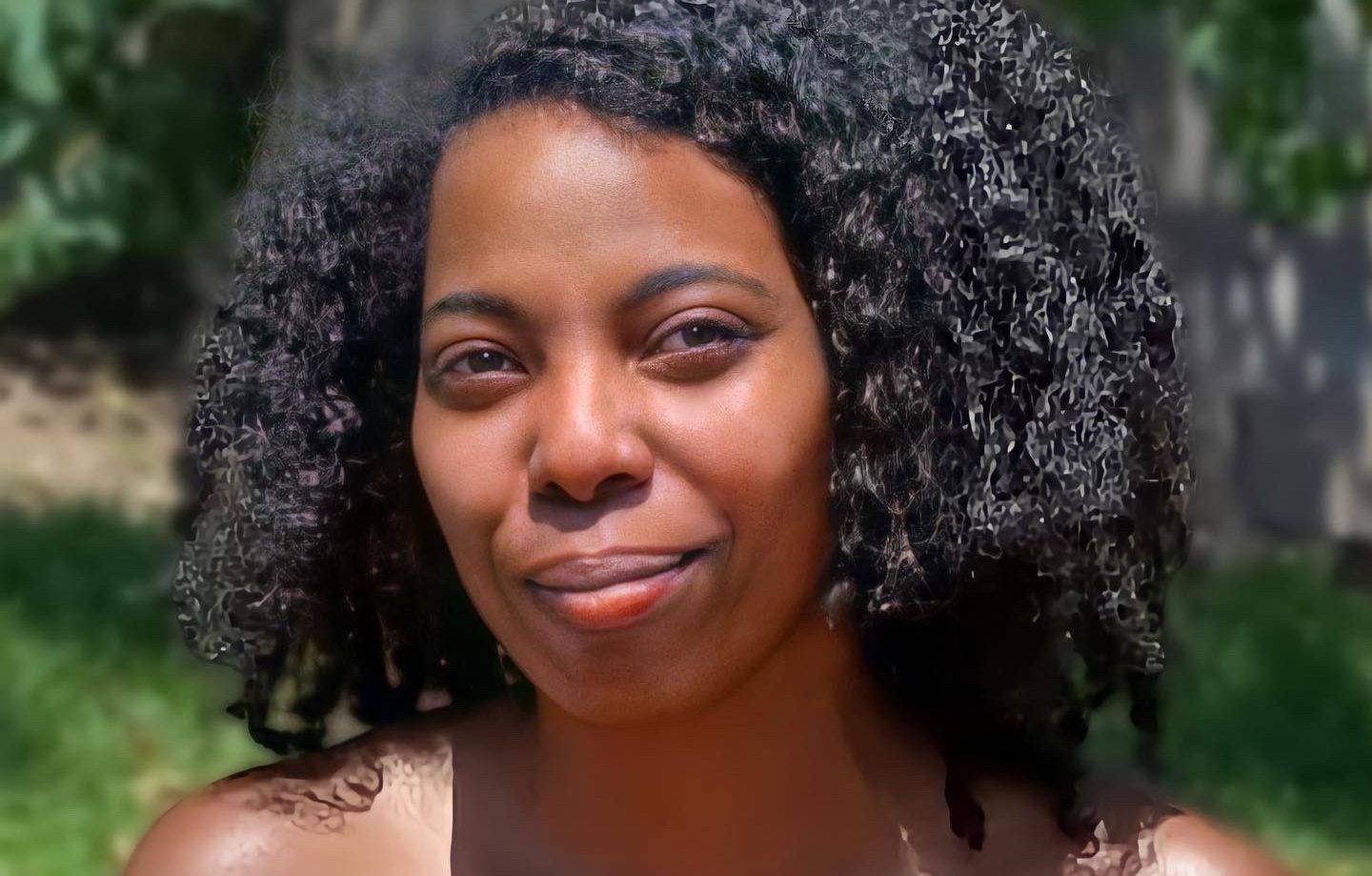 Imagine a country where everyone is a nudist and is free to walk around as they please. A land where nudity is embraced fully and celebrated. Would that be the best place to live?

The Nudels of Nudeland is a film about a fictional country called Nudeland, where nudists live free from judgement and criticism. In this country, nudity is the way of life. Choosing to put on clothes is simply not normal behavior.

In the film, writer and director Tim Chizmar ends his relationship with his girlfriend who doesn’t support is choice to be nudist. She would rather they go shop for clothes and shoes and hang out in public places fully clothed. Tim is arrested and deported to the country of Nudeland where he meets Lucz Padilla (Juliana Acosta), a fashion designer from Mexico who has also been deported to Nudeland for being a nudist. She enjoys being naked and always wants to feel comfortable on her own skin.

The two strike an acquaintance sharing their views and thoughts on nudity, body positivity and how society generally responds to the lifestyle they have chosen. They speak about the hostility and stigmatization they receive from family, friends and law enforcement.

We see them almost falling in love but that is not really explored even for the purpose of shaping the film into a romantic comedy. Their conversations never dive deep enough to have you really thinking about the idea of nudity.

This film is supposed to be a comedy but doesn’t pull enough laughs. The comedic elements simply don’t work. There are some skits or parody ads about Nudeland that are interspersed into the film. I get that they are meant to be humorous bits intended to force some laughter from the audience but that too doesn’t work. They come off as cheesy and very gimmicky.

As much as this film tries to push the agenda of nudity as a lifestyle, it doesn’t seem to convince you enough. Granted, there are some valid points made. For instance, they mention how it is okay for men to be shirtless and have their nipples showing but isn’t same for women.

The film does try to preach body positivity so captures everything in detail for the people of Nudeland. Fortunately, it is not raunchy or sexuality explicit.   But you would expect that none of the shots captured are in anyway disturbing or repulsive for the viewers especially for anyone not particular familiar with the idea of nudity.

If a naked body offends or upsets you then this isn’t a film you should spend your time seeing.

There are certain parts of the film that feels like a documentary than fictional feature. Perhaps, this could be because of the use of archive footages of nudist gatherings and activists.

Tim Chizmar keeps a laid back, non-serious look and feel with this film making it difficult for anyone to look at this film beyond the surface. The approach makes it almost difficult to give the film and its story your full attention.

I would score it 4/10. If this is any attempt to convert anyone to accept nudity as a way of life it fails heavily. The narrative is incoherent and doesn’t shape or influence your thinking in anyway by the time it ends.

The Nudels of Nudeland does sound like a brilliant idea. But this film doesn’t do enough justice to it. Perhaps with a better storyline, decent acting, tastefully captured shots, and an overall better execution this would be a much satisfying film to watch. Nonetheless, do give this film a chance if you have some time to spare. Hopefully, it should be worth your while.