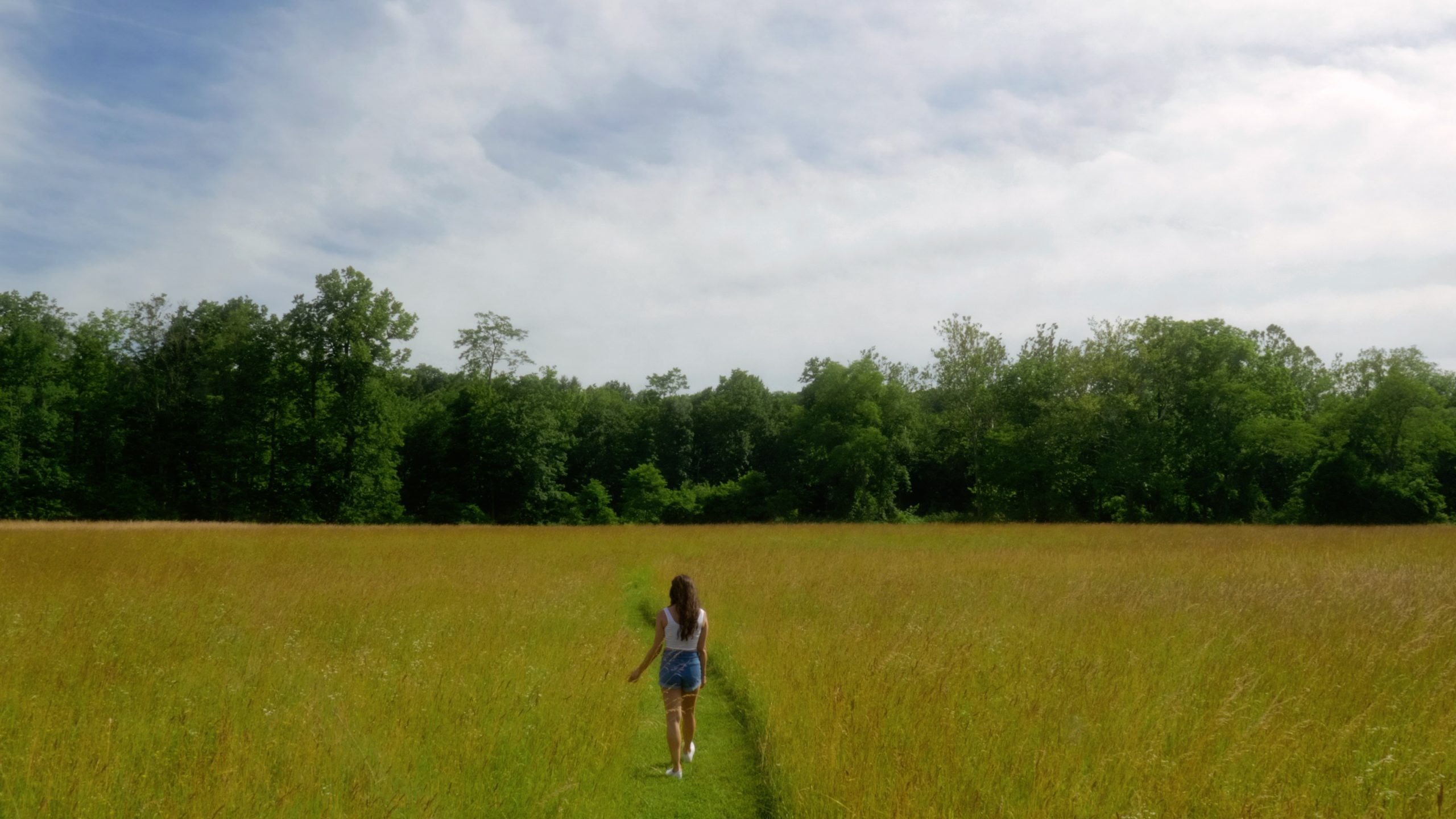 The Seasons is a simple but clever four-part anthology that uses the four seasons over a year as chapters to depict various love stories.

The film is written, produced and directed by Paul Schwartz and is an ode to the power of love and its strength to survive the various seasons of trials and tribulations.

It starts with summer a story about Nick and Sasha a young couple whose young relationship has already fallen on hard times as a result of the pandemic. And then in Autumn, Emma a novelist and her husband Kevin’s once happy marriage is getting tested by the career choices they made in the past. Things get even tenser for them when they encounter the beautiful Samantha.

Winter follows with a chilly drama between Jane and Bill. Two senior citizens who haven’t seen each other in 40 years but have a history of being in a relationship that seems to have ended just when it was about to start.

And finally, there is spring This is a story about young love. Shiloh a young girl crushing on David a teen boy has to deal with a broken heart when he finds out that he is more interested in a girl his age.

Each of the love stories feels like it could have easily been a film on its own. But together, they make an even better film. Seeing love brewed in those various seasons.

You would also appreciate how the stories are cleverly linked together. One character from each story appears in the follow-up story in a supportive role. It is just simple but a brilliant way to link all the stories together without making them seem too complex and winding.

With a total runtime of 82 minutes, the stories are told quickly and yet still are detailed enough so much so that when each story is wrapped up you are satisfied with what you have seen.

The characters find themselves in situations that seem to test their love. But the beauty is how they handle those situations and find their way back to what love means to them.

Watching these stories, you can’t help but smile and appreciate the power of love and its impact on our lives. Everyone is capable of loving and finding love. And we see that in all the main characters in this film. No matter the season, or the point at which you are in your life, knowing that you are in love and that you are loved just makes everything better.

The Seasons is a feel-good film with decent acting and great stories. For an independent film made probably on a tiny budget, it is also decently produced and makes it enjoyable to watch. Paul Schwartz and his crew make use of some simple sets and decent locations to give you the look and feel that is particular to each of the four seasons captured in this film.

I will score this film 6.5/10. It is entertaining and presents a positive outlook on love and how relationships can work in trying times.

Movie Review: Crossing – Family over everything.