Movie Review: Unsilenced - When Truth Ultimately Prevails In The Face of Oppression. 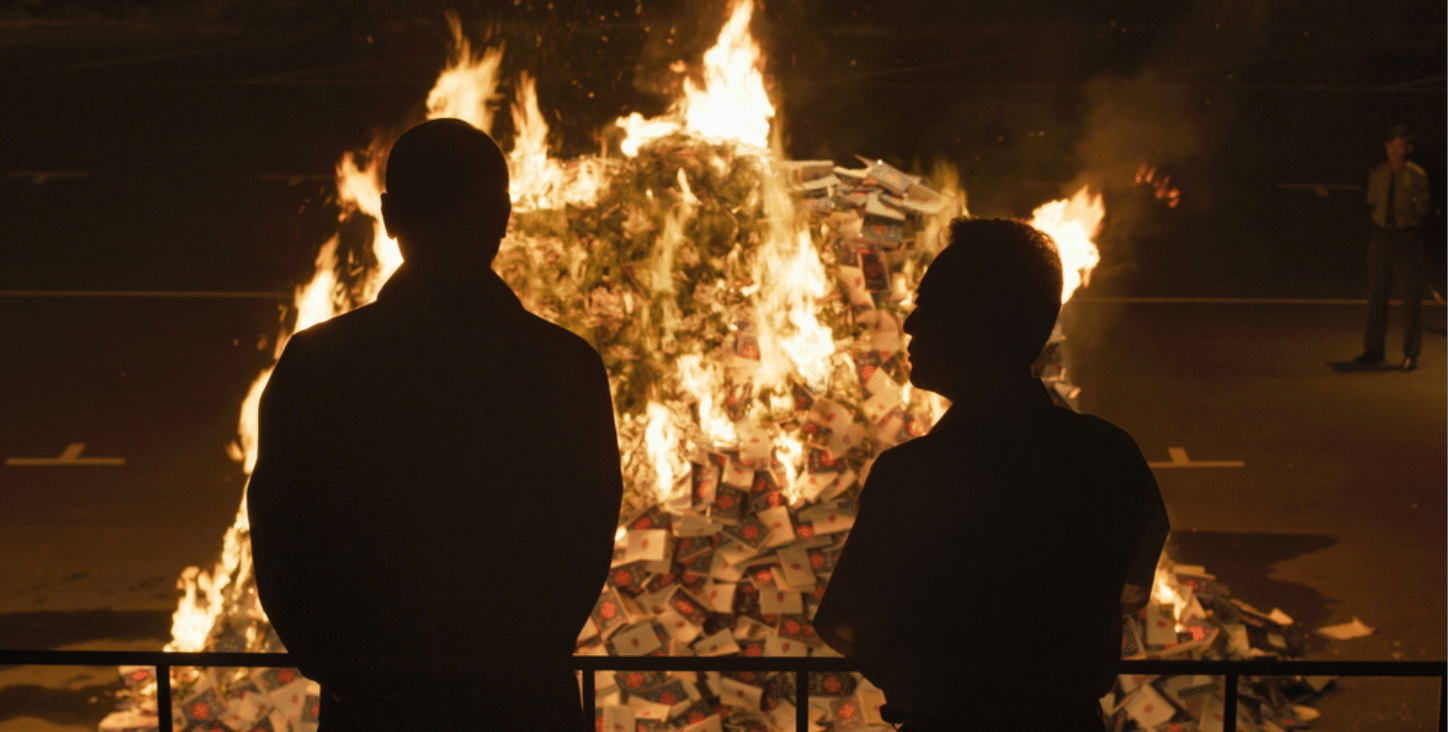 ‘Unsilenced’ is a fact-based drama set in 1999 about how the Chinese Communist Party outlawed Falun Gong.

Falun Gong, is an ancient, peaceful spiritual discipline from China that is practiced by a considerable number of people. You would wonder why it would be banned and criminalized when it is only intended to make people better versions of themselves by encouraging honesty and compassion.

At the center of the film is four university students who are Falun Gong practitioners. When the government decides to outlaw their faith and practice calling it a dangerous cult, they quickly turn to activism putting their lives at risk to ensure that their belief is not phased out.

They are hunted down by the state like criminals and forced to resort to their own dubious means to stay alive.

On the other hand, Daniel Davis (Sam Trammell) a western journalist who has recently returned to the country after 10 years finds out about the persecution going on. He decides that he must follow it through and reveal the truth as a way to redeem his reputation.

We find out that Davis had been previously kicked out of the country for his reportage on the Tiananmen Square protests and is already being watched by the authorities. The last thing they need is a nosy westerner writing and telling the world about what they need not know about.

Secretary Yang (played by Tzu-Chiang Wang) does all the evil bidding of the Party against Falun Gong. He is seen supervising torture and ordering arrests. With every shot that he appears in, you feel how vicious and fearful he is. He wears a mean and villainous composure throughout the film.

The film keeps a slow dramatic pace but the urgency and intensity of the subject matter is felt throughout. In every scene you are forced to feel the right emotions of fear, confusion and sometimes hope. You can imagine the risk and the sense of fear that the university students as well as Daniel Davis had to live with all through that time. Knowing very well that anything could be done to silence them and their fight for the truth.

But truth will ultimately prevail as we get to see in this film. All it takes sometimes is a few people willing to risk it all and fight against authority.

Unsilenced takes an otherwise very complicated difficult story and tells it in simple way whilst remaining very emotionally driven. It might be difficult to come to terms with but it tells a true story and shows the pain that people had to live true at some point in life. Perhaps a documentary film on the subject might have been a great idea but it might have failed at invoking these very emotions that comes with sitting true this film.

As a drama it is unsettling and keeps you engrossed making you relive the lives of the people it is centered on. It provides a quick crash course on what communism is and how it affects the freedoms of many.  It is enough to start a conversation on the subject matter and it’s not surprise that its doing well on the festival circuit.

It is no surprise that this film was tough to make and could possibly be banned in China. It brutally exposes that government and its failure to protect it citizens whilst infringing on their human right of freedom of association.

I would score this 7/10. For the truth that is speaks and the guts it took to make in challenging circumstances this is a film worth appreciating.

Unsilenced would be released on VOD in late April 2022 and its certainly a must watch. Do not hesitate as it exposes the extremes of systematic oppression.