Mr. Bond Is Coming To Town. 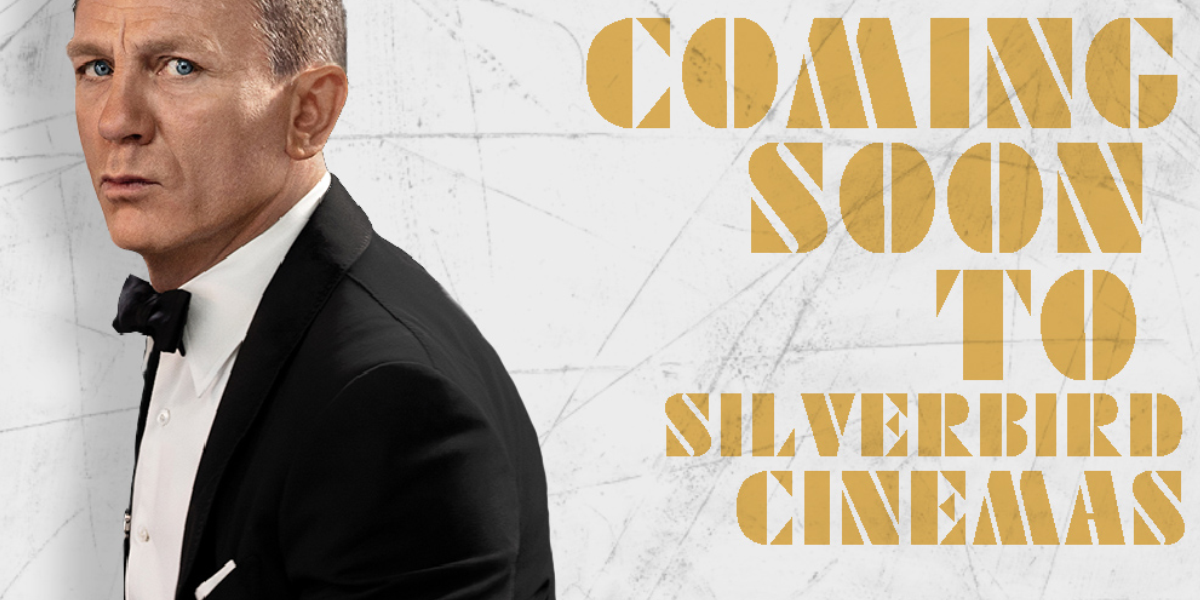 It’s a late spring afternoon and calendars around the world read May 8, 1963. All movie lovers and goers alike are desperately waiting to be introduced to Ian Fleming’s immortal character who used to be trapped in just books as he comes alive on the big screens of London and North America.

Silence consumes the space. All lights are dimmed. Eyes are glued to the white linen hanging in the Park awaiting the single beam that would introduce humans to characters.  As the reels come alive, so is life given to a franchise that will truly make an impact globally. Not just did Ian Fleming create history with his super-spy character, he made sure ‘James Bond’ travelled down generations and continents: leaving a mark everywhere he went. And even though Ian Fleming lives no more, his creation never left us…the 007 effect.

The introduction of the 007 character happened when Sean Connery was cast for its debut feature on the screen (Dr No) in 1963. James Bond is a character that is well known for his super gadgets, spy missions and playboy demeanour that never cease to work.

His transition has been from one classic actor to another with new hopes of it finally settling with an actress (Lashana Lynch). From the legendary guns of Sean Connery to the classic performances of Pierce Brosnan and now Daniel Craig, it can best be described as an old-wine concept of production as it gets better and better and better every time it hits our screens.

After getting delayed severally due to COVID-19, the latest franchise No Time to Die is set to finally be premiered worldwide and this has fans drooling for what new tricks Mr Bond may have up his sleeves. Directed by Cary Joji Fukunaga, this promises to be a thrilling and spectacular showcase as it is set to be the longest duration of a James Bond movie -must be so good they didn’t want to lose a single minute.

Silverbird Cinemas Ghana as part of its vision in becoming the leading Media and Entertainment company in Africa is bringing excitement to patrons and all movie lovers in the most conducive and safe movie theatres in Ghana. Being West Africa’s number one and Africa’s number 2 highest-grossing cinema, they are poised to make it happen again on the 1st of October, 2021 at their Accra Mall Branch.

A cast list of Daniel Craig (James Bond), Rami Malek, Lashana Lynch, Naomie Harris and theme music by Billie Eilish (a Grammy award-winning song), this promises to be an epic night – one to remember for the rest of your life.

The world awaits the excitement and Silverbird Cinemas promises to make it memorable. And, ooh…lest I forget. It is a Classic night affair. Gents, get your bow ties and ladies, dress like you really have no time to die.

Check out their website for all information on ticket purchases.