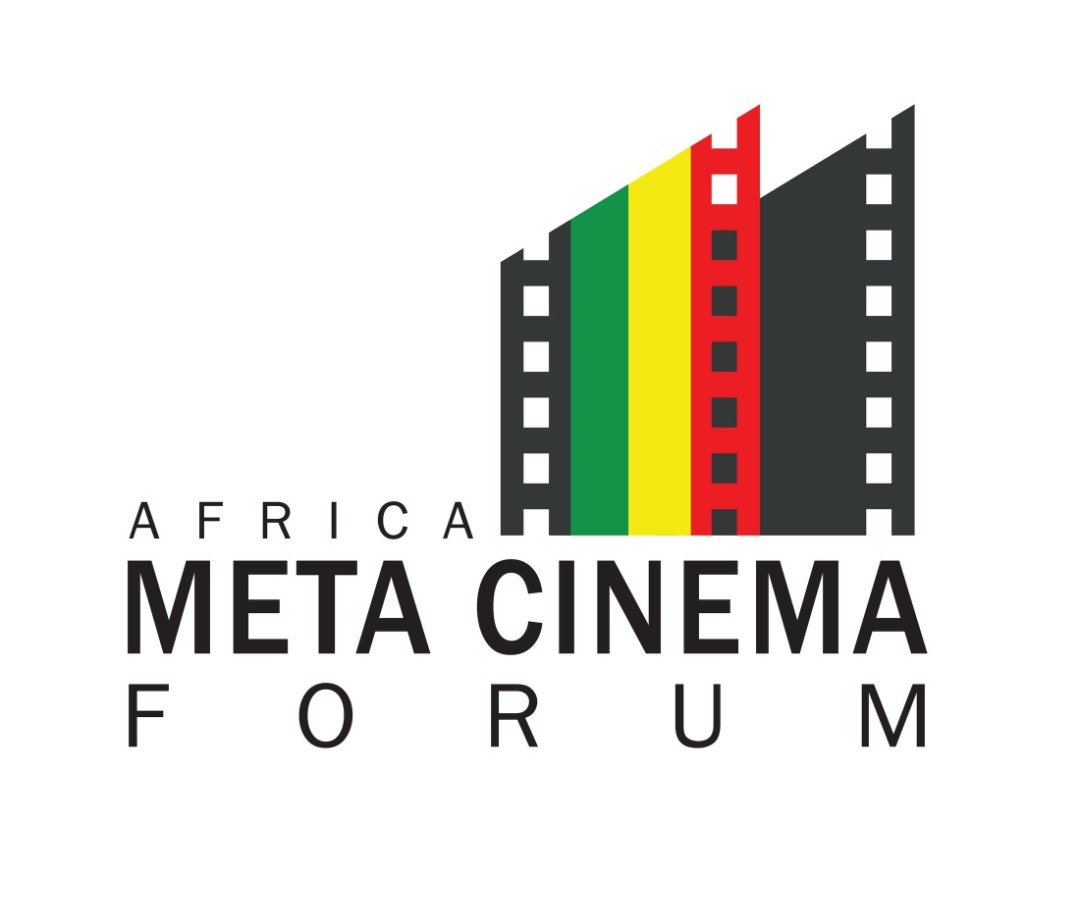 The National Film Authority (NFA) of Ghana has partnered with Great Minds Group of the United Arab Emirates (UAE) to organise Africa’s first cinema convention, Meta Cinema Forum Africa in Ghana. All is set for the launch of the convention on Monday 15th August 2022 at Mövenpick Ambassador Hotel, Accra-Ghana.

According to Juliet Yaa Asantewa Asante, the Chief Executive Officer, National Film Authority, “META Cinema Forum Africa will work to close the gap in Cinema Exhibition across African countries, and we use this opportunity to encourage film authorities, exhibitors, producers, studios, distributors, filmmakers, investors, suppliers, and governments to showcase their offerings at this exclusive gathering of cinema stakeholders.”

Ms Asante opines “as the headquarters of the Africa Continental Free Trade Agreement (AFCFTA), Ghana is proud to be the cinema gateway opening the door for the continent in its strategic bid to the world of cinema investors, exhibitors, and builders. Africa remains the most underserved market in cinema Exhibition with less than 1700 screens to over 1.3 billion population on the continent. A vibrant cinema infrastructure will ease the distribution headache of the continent and encourage more investments into high-quality content.’

Africa is the most underserved cinema market globally with one screen to every 787,402 people. The highest is China with 75,581 screens (1 screen to 215,900 people) followed by the United States with 44,111 screens (1 screen to 7503) etc according to the 2021 UNESCO report on ‘Africa Film Industry challenges and trends’.

The lack of screens on the continent is a gap African countries are actively working to bridge to meet the market potential of $20 billion in revenue to the continent and $20million jobs from the present 5billion and 5million respectively.

The event is uniquely positioned to showcase the huge cinema gap, which remains an opportunity for cinema investors globally, especially as various countries explore a comeback strategy after the COVID19 pandemic.

The forum is the African version of Meta Cinema Forum, Dubai,UAE, the largest cinema convention, covering the Middle East, Central Asia, and African markets. Now in its 5th

edition, META Cinema Forum organised by Great Mind Events Management has grown over the years to include more regions, more projects, more partners and has become the single most important regional gathering for the cinema sector.

According to Leila Masinaei, Managing Partner Great Mind Events Management “META Cinema Forum in Dubai was launched with the vision to support the growth and development of emerging and rapidly developing markets, highlighting the potential, needs and wants of each market and territory it serves. For some markets, the event has introduced suppliers and buyers together helping to bridge the mismatch between demand and supply, leading to long-term partnerships and millions of dollars in contracts. For others, the event has served as an eye opener to market potential, appetite, and entry points to these markets.’’

“Our events are unique and exceptional as we literally have served as the first point of contact for many key players, which has yielded direct, measurable results from new mega project agreements to F&B purchase agreements to film distribution agreements. In October of 2021, NFA joined the event for the first time and presented the opportunities in Ghana and Africa for the first time to an audience in Dubai, and the response was spectacular. Many regional and global players were not aware of the goldmine Africa presented in terms of Cinema, and after the presentation from NFA, we were flooded with requests to host everyone in Africa, so they could come and see it for the first time with their own eyes what this untapped market can offer to the world of cinema.”