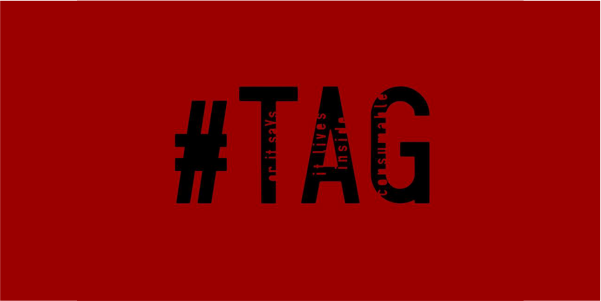 After giving us a romantic comedy, Heaven Can Wait, last year which was received with mixed reviews, “thecinegod” as he likes to be known as, Abu Iddriss has been hinting of his next project title #HASHTAG.

HASHTAG tells the story of a psychopathic couple on a revenge mission on a group of young adults on the anniversary of a day they all can’t forget but choose not to remember or speak about. The powerful couple use money, technology and creativity as their tools to dish out what they believe to be justice on the unexpectant group whose chances of survival depends on them coming together despite their differences.

In a post on Facebook yesterday the 7th of the director and writer announced the cast line for his pending project.

A discussion with him further revealed that this film would be classic slasher styled film with comic elements.

“This would be the toughest project anyone has attempted in Ghana with the combination of make-up and visual effects we are going to do in this film” he affirmed.

We are eager to see how this film turns out and hopefully we should get to see it sometime in July this year according to their production plan.

We would do well to bring you more details on this project as well as a detailed review and rating (as always) ones its released.

Top Comedians to Star in the Stage Play; “THE INSPECTION”.