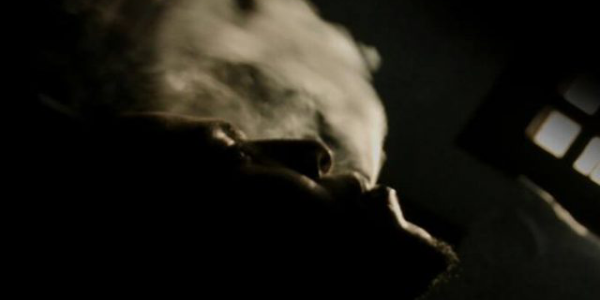 Crime Of Passion is centered on a troubled married man who wants to commit suicide, his mistress decides she would do whatever she can to help him live. Nevertheless, can she truly stop a man who sees suicidal as the only option? You wait and find out!
The film speaks abut love, crime and passion with heavy elements of suspense.

The film stars writer and producer Samuel Bravo along side Ghana based Gambian hottie Princess Shyngle.

Directed by renowned Hollywood based Ghanaian director Joy Williams, the film is currently under post production inside the Studios of Kobby One Haus pending its expected 1st April 2017 release.

Crime of Passion is expected to be seen in over 40 Cinemas in Ghana, Canada, UK, America and Africa according to representatives of SawudiGh Multimedia.