SEG Cineland Readies the “Hounds of the Western Gulf” 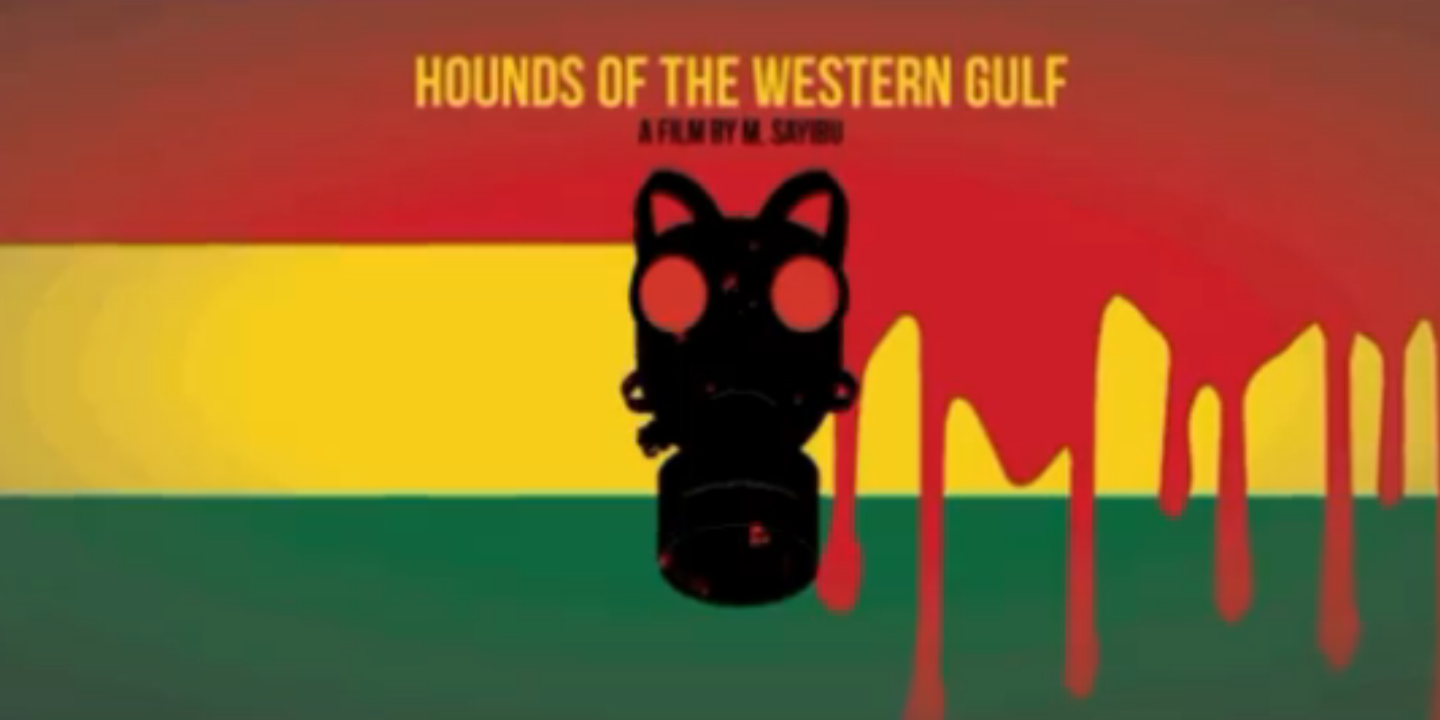 SEG Cineland in an official press release have announced the commencement of pre-production for “Hounds of the Western Gulf” a block buster heist film written and directed by their in-house director M. Sayibu, known for “The Northern King” and the yet to be released “Slumber Party Halloween”.

The film would be starring a mix of a Ghanaian and American Cast. And has already been touted as M. Sayibu’s biggest budget film, by far, to be produced in Ghana and distributed worldwide, theatrically.

Hounds of the Western Gulf is the story of Troy, Inza, Gretchen, Church and Marcus. Who believe they have discovered the gold mine. Boost tourism, they call it. Taking advantage of relaxed and almost non-existing law enforcement presence in certain countries, the group, each running away from their own personal demons, orchestrates and executes several boosts across Africa earning them notoriety and some sort of following and spawning copycats across the globe. When their tour brings the Hounds to Ghana, Inspector Koffie makes it his life’s mission to bring them to justice either in cuffs or body bags.

The production studio has revealed that, Boris Kodjoe (Resident Evil) and Solomon Taiwo (A United Kingdom) are being considered to star in the film alongside Ghanaian talent including, Bex (Children of the Mountain), Sandra Dulac (Kejetia vs Makola: The Trial of Shatta Wale) and Majeed Suhuyini. The studio is also in talks to bring Ghanaian power house Majid Michel on board.

M. Sayibu had discussed the idea with us at GhMoviefreak.com in a chat earlier this year. But wasn’t certain on if or when this project was going to start. From what we have gathered so far, Hounds of the Western Gulf is ready to go. With projections of a theatrical release in 2019. The film would be co-produced by Mico Majid – Michel with principal photography starting in August.

I guess we just have to sit tight and get ready for a Slumber Party Halloween whilst we wait for the Hounds of the Western Gulf to be unleashed.

NYANSAPO PRODUCTIONS RETURN WITH “IF GOD IS GHANAIAN”