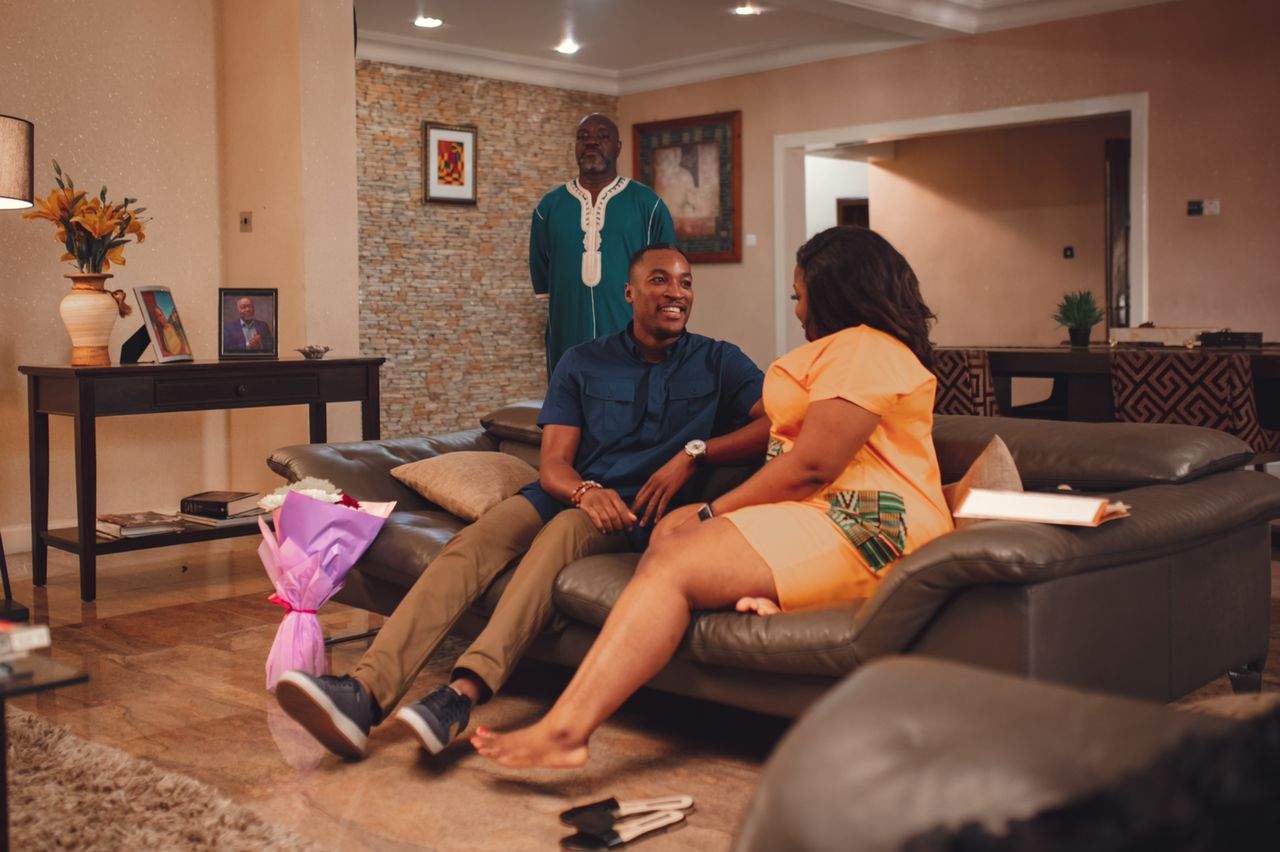 Ladies and gentlemen, lunch is served!

Showmax has dropped the official trailer for its first comedy-drama series in West Africa, Ghana Jollof, which premieres on the African streaming service on Friday, 22 October 2021.

In the trailer, things start up with a first-time meeting between Nnamdi (Uzor Arukwe, who starred as dreaded crime boss Knight in Sugar Rush), Jasper (AMVCA-winning actor/comedian Funnybone), Kweku (heartthrob James Gardiner from Ghana’s popular telenovela Dede) and Romanus (AMAA nominee/Youtuber Akah Nnani). Subsequently, Jasper and Romanus head out to Ghana to jollof, kicking off a series of adventures… and misadventures.

“I’ve always wanted to create something that would be a collaboration between Nigeria and Ghana, and Ghana Jollof is a realisation of that dream,” says Basketmouth. “From the cast to the crew, everyone gave of themselves to create a show deserving to be Showmax’s first comedy-drama from West Africa. We all can’t wait for the fans to see what we’ve cooked up.”

Ghana Jollof will be available for streaming across Africa and in the UK. The show will have 13 episodes to devour, with new episodes dropping every Friday from 22 October 2021.

Earlier in the year, Showmax broke first-day streaming records in Nigeria when it launched I am LAYCON, a reality show based on Big Brother Naija Season 5 winner Laycon. Showmax also produced the hit BBNaija-focused talk show The Buzz which was hosted by Toke Makinwa and became the second-most-watched show – after BBNaija – on the platform. The Real Housewives of Lagos is also expected to launch as a Showmax Original in early 2022.