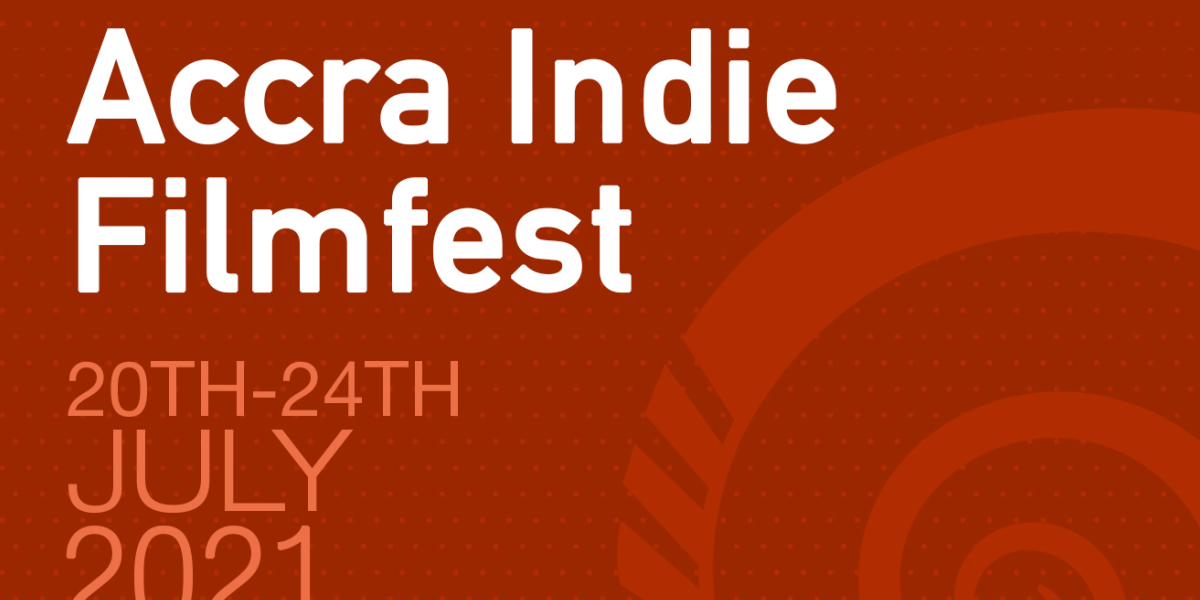 The management of Accra Indie Filmfest (AiF) has scheduled the 3rd edition of the annual international film festival for July 20th to 24th, 2021. The much-anticipated short film festival solidified its relevance as one of the biggest film festivals in the world with its Virtual Access Edition in 2020.

In a statement released by AiF, the 5-day event will consist of exhibitions, film screenings, masterclasses, industry conversations and an award ceremony. The event will include a 1-week incubation program called AiF FilmArt 2021 to give free training and resources to some young filmmakers as a boost to their career a couple of weeks before the official festival kicks off.

The 3rd edition of AiF will be a hybrid festival and working under the theme “Independence and Daring” has already received over 1000 short films from 82 countries waiting for official selections to be announced in a couple of days.

Accra Indie Filmfest is a not-for-profit organization established as a hub for emerging and independent filmmakers searching for their voices in storytelling. As part of the new phase of the Ghana film industry, there is the essential need to contribute to the solution by tackling the problem from its core foundation.

AiF has a core mandate of addressing some of the major challenges faced by young and independent filmmakers all around the world. Which is,the lack of a conducive atmosphere for short film productions and exhibitions. Being able to organize the festival in 2020, a year that the whole world was thrown into a state of total disarray, has so far been one of our greatest achievements and a humbling learning experience.

For further details on sign-ups, registrations, and tickets kindly log on to www.accraindiefilmfest.org or follow all our social media platforms.