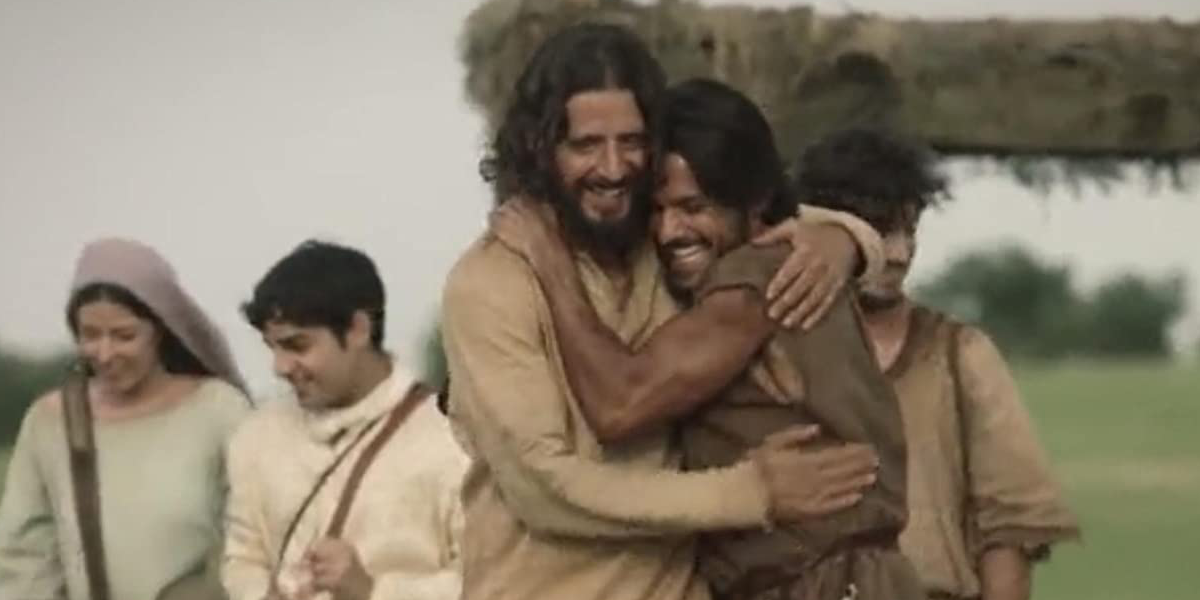 The First Multi-Season Series About Jesus—Viewed by Nearly 50 Million People in 180 Countries and Now Translated into Over 50 Languages—Has Surpassed $20 Million in Crowdfunding to Date and Begins Filming in September.

(Los Angeles, CA—July 24, 2020) VidAngel, the family-friendly streaming app and original content studio, announced today that “The Chosen”, the company’s groundbreaking original series from director Dallas Jenkins about the life of Jesus Christ, will begin production of season two in September. Season two will explore the building of Jesus’ group of disciples and the personal and interpersonal pros and cons of Jesus’ growing notoriety as they take their ministry on the road.

“Between COVID-19 and the fact that we’re doing this outside the system, it has been a challenge to know exactly how and where we can produce season two for the fans. But those are also the reasons we feel such urgency to get the stories of Jesus to the world as soon as possible. Our fans’ generosity is allowing us to overcome these hurdles,” said Dallas Jenkins, Director of The Chosen

“The Chosen”, the first-ever multi-season series about the life of Christ, has been surpassing expectations and breaking records since its start. It was named the #1 Crowdfunded Media Project when it broke the all-time crowdfunding record for a media project in 2018. The Chosen went on to become the 1st Entertainment Project to be released around the world in more than 180 countries on its own app.

● The Chosen is the #1 crowdfunded media project in history–raising roughly $20 million to date—and is the first-ever streaming TV series released globally all at one time on its own app.

● Has a 9.8 user score on IMDb with over 7,000 user reviews, making it the highest-rated Faith film project of all time.

● Continues to generate income for future seasons when viewers choose to “pay it forward” after viewing.

● Season one has nearly 50 million views and is available to watch for free on The Chosen mobile app. Viewers can cast the show’s episodes to popular streaming devices like Roku, Apple TV, Fire TV, Chromecast, etc.

● The app has been downloaded more than 6.7 million times and is consistently ranked in the top 50 entertainment apps on ios and android.

● The show is being watched in more than 180 countries, nearly every country on earth.

● The Chosen is subtitled in over twenty languages including Spanish, Portuguese, Polish, Russian, French, and German.

VidAngel helps you make entertainment good for your home. Its top-rated original series Dry Bar Comedy and The Chosen have earned wide acclaim from critics and audiences alike. VidAngel’s proprietary technology—empowering families to “skip” unwanted language, nudity, violence, and other undesired content from movies and TV shows streaming on Netflix, and Amazon Prime—is available on modern devices such as iOS, Android, ROKU, Apple TV, and Amazon Fire TV and continues to be popular with parents and families.