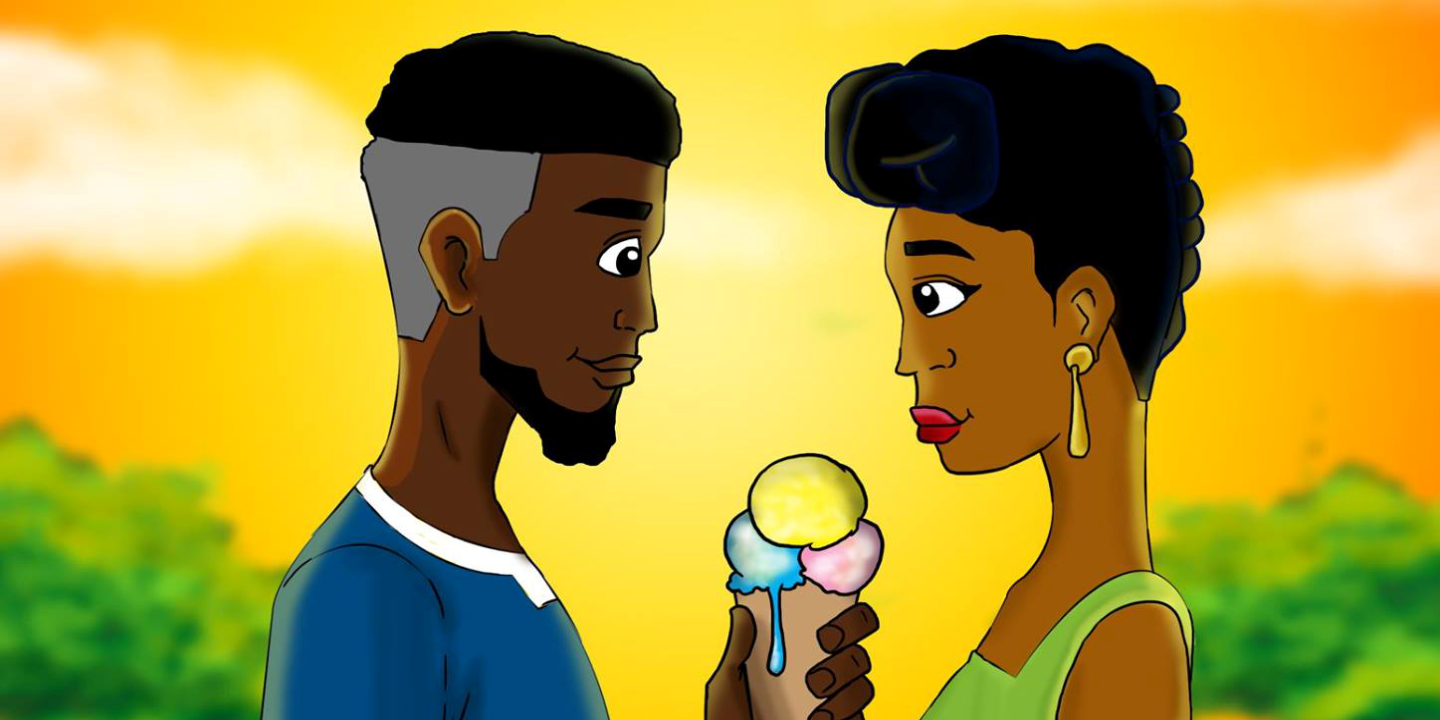 As animation slowly takes its due place in our entertainment space we have good cause to be excited about the prospects.

Creative minds such as Winni Adom and Grace Amponsah are making conscious efforts at venturing into yet another under utilized aspect or our creative industry with their studio, Nuotha Features.

The fast rising animations outfit is driven by the vision to be a global player in the animation and film sector specializing in telling African stories through the medium of animation.

This animation love story follows the lives of two college sweethearts Jason and Arema who get married after school. Disaster strikes putting Jason in a coma and Arema stays by his side as he struggles to survive.

Would he survive? Would their love prevail even if Jason should survive? And how would he ever repay her for being
by his side through his toughest times?

The film captures the struggles of a young African adults as the face the uncertainties of love.

Details on it’s official release are still very sketchy but hopefully it would soon be out and we would do well to keep you informed as always.

Do well to watch and share the trailer below.