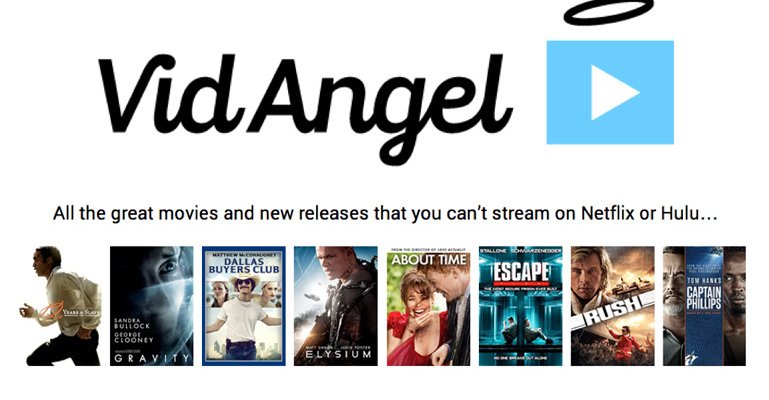 As #StayatHome is Extended Across the US, VidAngel Offers Additional Month of Free Service, Adds New Content Including “The Riot and the Dance” and “Chasing American Legends”

(Los Angeles, CA—April 1, 2020) VidAngel, the family-friendly streaming app and original content studio, announced back on March 16th that it was offering immediate relief to parents affected by COVID-19 with free access to its entire content library, while also offering producers the opportunity to contribute family-friendly content during the initial two-week period. Today, in response to the announcement that the U.S. will continue its #StayatHome period through April, VidAngel extended its free service through April to meet the needs of families.

“During the last two weeks, we’ve been grateful that so many families have accessed VidAngel and enjoyed bringing us into their homes. Our original series The Chosen and Dry Bar Comedy have racked up tens of millions of views, and new content like Chasing American Legends has been so well-received. Like so many wonderful American companies, we’re so happy to be able to pitch in some small way to make this difficult time a little easier,” said Neal Harmon, CEO of VidAngel. “Today, we’re very pleased to announce a new series called The Riot and The Dance that my family has particularly enjoyed, and look forward to welcoming other new titles in April as they are made available to us.”

In response to demand for educational and faith-based content, VidAngel has added two major series to its platform (The Riot and the Dance and Chasing American Legends) and continues to welcome other producers interested in donating content for American families to enjoy. To apply, go to: https://studios.vidangel.com

All of those who are interested in receiving VidAngel’s free service must agree that they will practice social distancing during the pandemic (no credit card required). Existing subscribers are also eligible.

About VidAngel
VidAngel helps you make entertainment good for your home. Its top-rated original series Dry Bar Comedy and The Chosen have earned wide acclaim from critics and audiences alike. VidAngel’s signature filtering technology—empowering families to skip language, nudity, violence, and other content from movies and TV shows streaming on Netflix, Amazon Prime, and HBO—is available on modern devices such as iOS, Android, ROKU, Apple TV, and Amazon Fire TV and continues to be popular with parents and families.