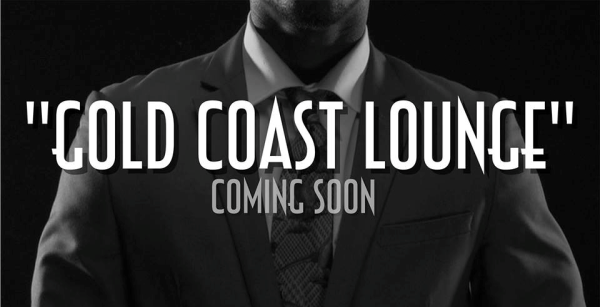 The synopsis for Gold Coast Lounge reads; an afro-noir film, set in the nightlife of post-independent Ghana. A crime family have to unite, and clean up their act before the government shuts down their lucrative lounge. After their leader is mysteriously poisoned, it is up to Daniel – the eldest – to take power. While struggling to implement his own policies, Daniel has to overcome power struggles, love-triangles, tribalism and a murder investigation.

The film is written, directed and executive produced by Pascal Aka and is his first feature film project after announcing his retirement from directing music videos. He describes this film as an “Afro-nior“; a film noir with an African touch. Esi Yamoah also supports as Producer on this film.

The film happens to be the feature length version of the critical acclaimed “Black Rose” short film from Pascal Aka which was released in 2016.

The film has already bagged an ‘Official Selection’ for The Africa International Film Festival 2019 (AFRIFF) which would take place in Nigeria from the 10th to the 16th of November.

We are patiently waiting now to get to see this film when it is finally released in January 2020. GhMoviefreak.com would bring you all the details on its release.  You can also follow Gold Coast Lounge on Instagram and Facebook.

Award-winning Actor David Dontoh to Host Q&A at Classics in the Park.

The Academy Awards, Best International Feature Film Race: All the submitted films “AZALI” is up against.