Wakanda Forever – The Return Of A Silverbird Cinemas Legacy!

Crime-action thriller “The Agency” by Cine-God Studios & Vascan Studios USA to be released nationwide in October 2022. 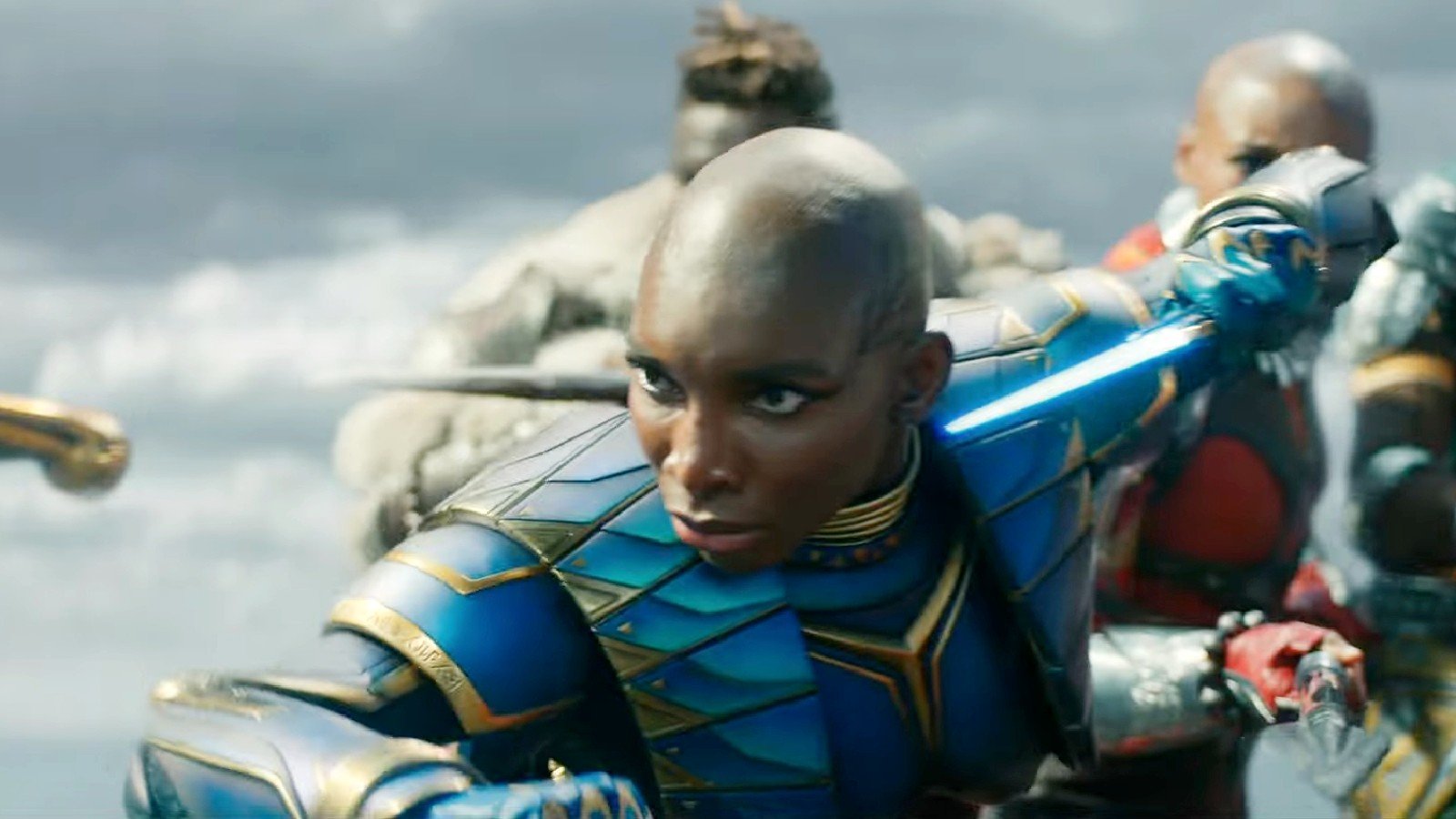 When the first black superhero was introduced to the Marvel Cinematic Universe in cinemas in 2018, the phrase “Wakanda forever!” became popular among friends, colleagues, families, and global audiences.

Not only was it a historic achievement for the global cinema fandom, but Silverbird Cinemas Ghana also set a record that has yet to be surpassed. 16,000 admissions in the first four days of operation earned the nation’s number one cinema franchise bragging rights and the title of highest grossing cinema not only in Ghana, but also in West Africa. The rich blend of culture, bright and inspiring African costumes, rhythmic poetry of African drums, the glowing presence of smiles and unity all contributed to the premiere of Black Panther being a memorable phase in Ghanaians’ lives. There was truly a Wakanda experience like no other!!!!

Four years later, Black Panther returns to theaters under the title “Wakanda Forever,” a sequel to the original title. There is one missing piece, and it is none other than Chadwick Boseman. The world was shocked to learn that the main character had died of bowel cancer in 2020. The MCU fandom was shocked and perplexed as to who would inherit the enviable costume and become the new Black Panther.

Synopsis: The nation of Wakanda is pitted against intervening world powers as they mourn the loss of their king T’Challa – IMDB

The trailer introduces a new character, Namor, who is the likely villain and is played by Tenoch Huertal. In less than 24 hours, the trailer received over 20 million views and is still growing.

Quick fact: Though introduced in Black Panther: Wakanda Forever, Namor is one of the oldest Marvel characters.

Black Panther: Wakanda Forever has been confirmed as the final title in Marvel’s phase 4 project, with phase 5 set to begin in 2023.

This year, on November 11th, be a part of the experience at Silverbird Cinemas, West Hills, and Accra Mall as this global blockbuster returns to the big screen. Let us make history once more and write Ghana’s name in it. Ticket information will be available on their social media channels and website.