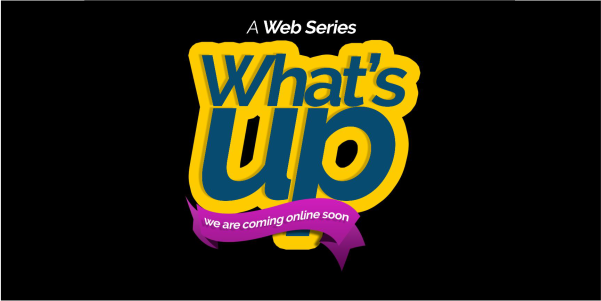 A new web series is about to take over the social media landscape like never seen before and you should be prepared for it.

What’s Up is written and directed by Horla Manuvor Jnr and follows the lives of six young adults and how they met each other through social media. The series highlight the youth’s acceptance of social media and how relationships are built through online acquaintances. It throws light also on how useful social media can be used for good and not just fun and entertainment.

With a good blend of humor and education and you are sure to be entertained and informed as well.

This entertaining and educative web series is produced by MAMS Multimedia and is expected to start showing this September.
Follow the production team, cast and crew as they prepared to take over our digital space on Instagram and Twitter @_whatsuponline as well as on Facebook WHAT’S UP WEB SERIES.

In the meantime check out these photos from the production of What’s Up.

Related Topics:Top StoryWeb Series
Up Next