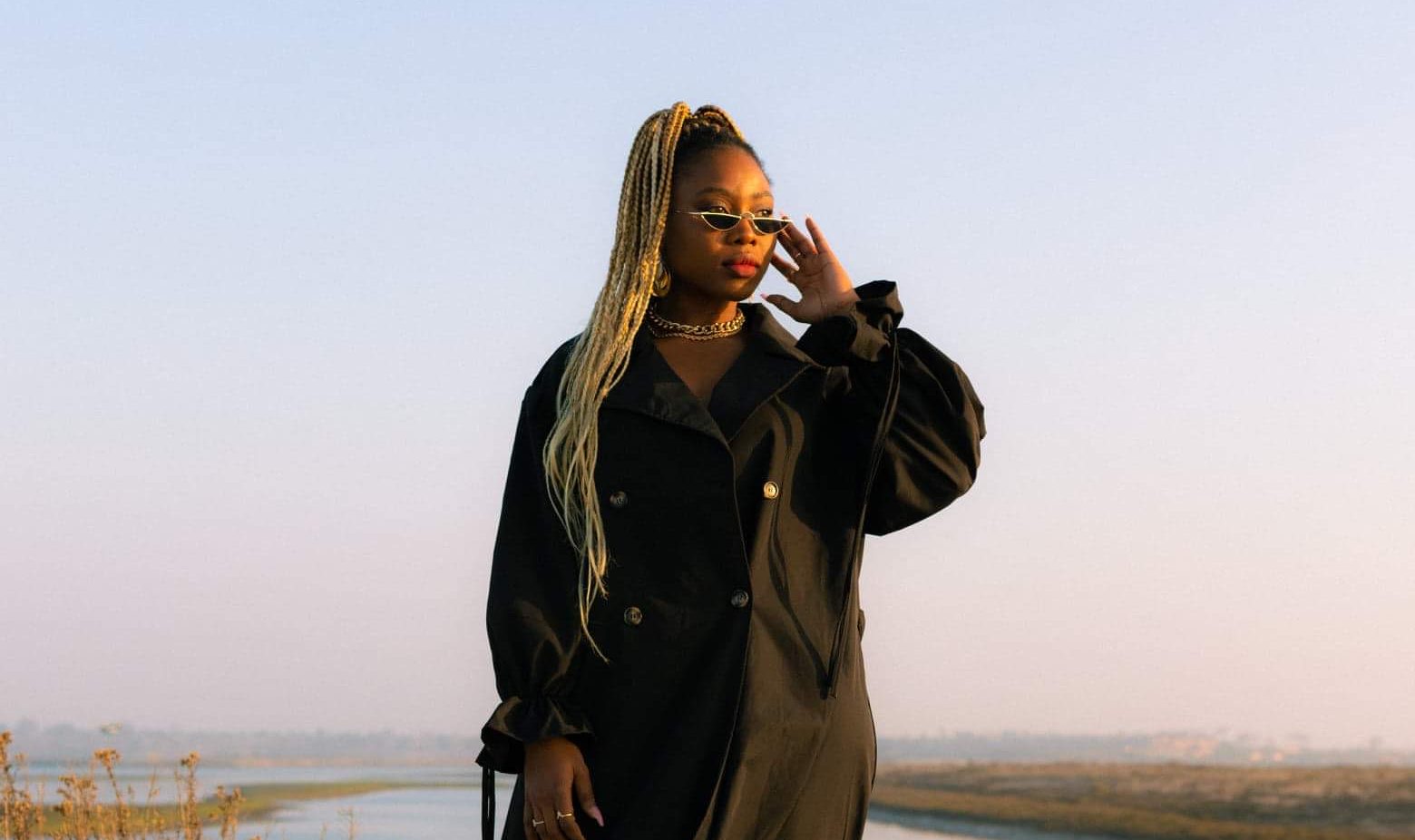 Women in film in Ghana most often go un heard off especially if they are behind the camera. But their contributions to the growing space should never be ignored.

One of such women in film is Magdalene Morton a professional video editor with a specialty in films, TV shows, music videos, and educational videos.

Her passion for film editing started in 2010. During then, she worked at Insel Communications Ltd and advertising agency based in Asylum Down one of the major business districts on Accra.

She enrolled in National Film and Television institute (NAFTI) and got a bachelor’s degree in editing.

Magdalene Morton worked at the National Film and Television institute (NAFTI) in Accra, Ghana as a teaching assistant whiles also editing commercial videos for the institute.

At which time she also was also one of the editors for the presidential initiative education to produce e-learning videos for secondary school students. She had also volunteered to teach Junior High School students editing.  With a passion for film and volunteer work paramount, she also volunteered as a Festival Coordinator for the 2017 and 2018 editions of the NDIVA Women’s Film Festival, Accra.

Magdalene had a stint freelancing as an editor. She is credited with having been the editor for two seasons for ‘Cocoa Brown’, a Ghanaian hit television series produced by radio/television star and entrepreneur, Deloris ‘DELAY’ Frimpong Manso. She was also the editor for “The Delay Show”, a popular personality interview talk show.

“Through Delay, I got to know Gene Adu” she recounts in a conversation with this writer. “Gene and I collaborated on shooting and editing several music videos” she added. Her portfolio as a music video editor includes works for Sarkodie, Efya, Cina Soul, M.anifest and grammy wining recording artiste Burna Boy.

The two would later collaborate on feature film, Little Problems Vol.1 which is currently available for streaming on SHOWMAX.

To better herself, she applied for the Fulbright foreign student program and got a scholarship to study Filmmaking at the New York Film Academy in 2019. She graduated as part of the class of 2021 with honors. Her final thesis film ‘FRENEMIES’ got an official selection at The Short Shots Fest.

Magdelene is currently an editor at Abbson. A production company in Los Angeles, California.