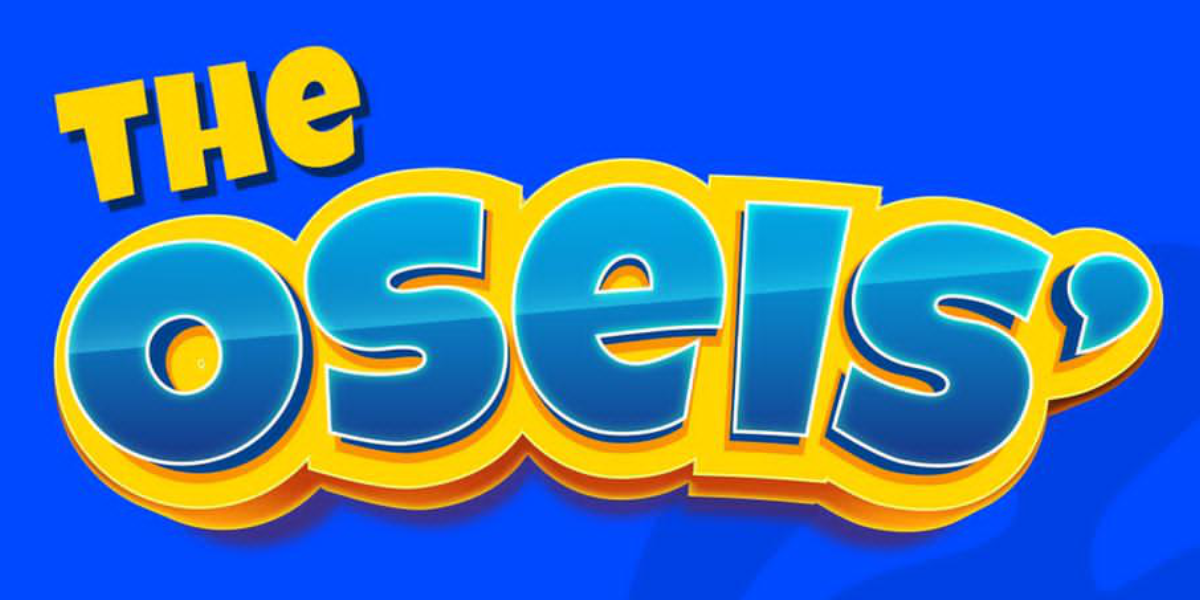 ‘The Oseis’’ is a situational comedy series that focuses on the life of single-family; The Oseis’. The series explores the ups and downs, strengths and weaknesses. the love and rivalry that exists in every family with a comedic tone.

The series focuses on Nana Kwadwo Osei who relocates his family from Kumasi to Accra, after winning a Lottery Jackpot; becoming rich and famous overnight, the family now has to deal with new money, family and intrusive neighbours in their own way, often leading to hilarious outcomes.

The first season comprising of thirteen (13) episodes will air on Tuesdays on GhOne TV starting on the 22nd of June at 8:30 pm.

The series which promises to be a hit is written by Faiba Bernard and is directed by Golden Movie Awards Africa winner Kwabena Gyansah.