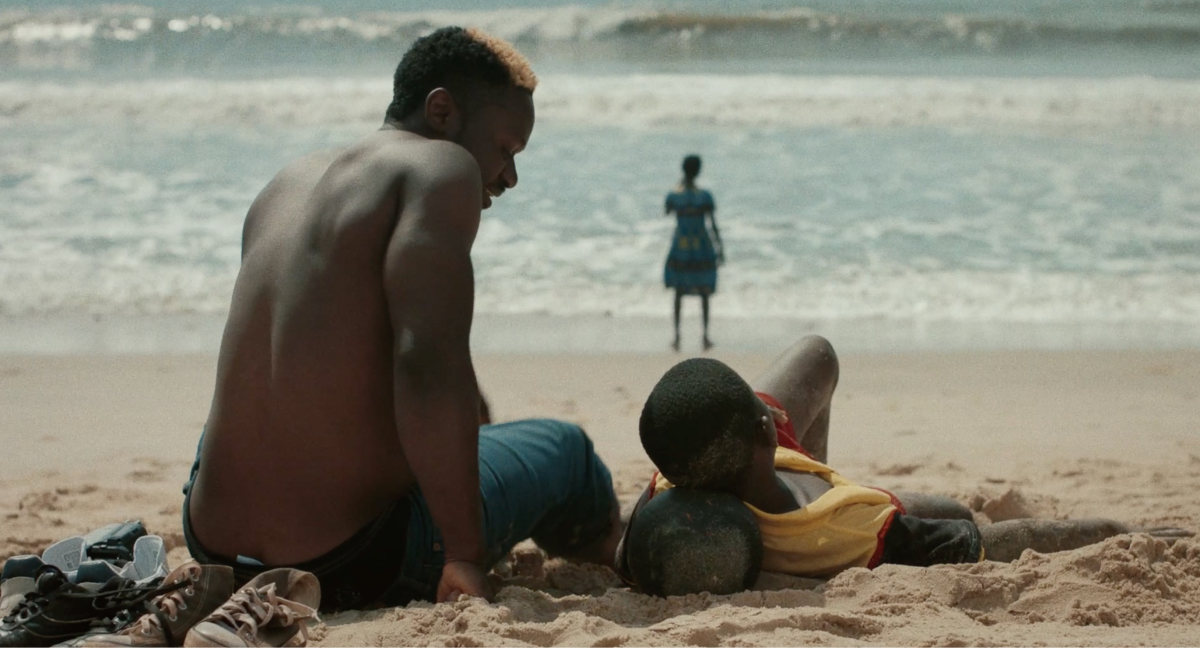 BSIFF has announced that the film, DA YIE, will open the Festival, which means the film will screen to industry folks, the media, and support partners of BSIFF at the Opening Ceremony tonight.

“Da Yie” is a short film directed by Anthony Nti, a Ghanaian-born Belgian writer and director. The film introduces us to the carefree living of two young friends, a feisty Matilda and her more reserved friend Prince, who follow a charming foreigner (Borga) on a life-changing trip.

“Da Yie” means sleep well or goodnight in Twi, a local Ghanaian language and in the case of these young friends, their short unplanned trip into a world outside their innocent minds ends when they get home and bid each other goodnight as they would every other day except this time, they have witnessed a world that has deepened their knowledge on what really is there outside the safety of their homes.

The Ghanaian director, Anthony Nti has described the film as a semi-autobiographical of his own experiences living in Ghana as a child and how children tend to lose their innocence when the adult world would barge into their own without any warning.

This short film has been described as more than a movie and has received multiple nominations including this year’s Oscar’s shortlist for Best Live-Action Short category as well as GSA BAFTA awards. Da Yie starred Matilda Enchil(Matilda), Prince Agortey(Prince), Goua Grovogui (Borga) as the main characters.

“Da Yie”, even though made in Ghana and by a Ghanaian, has never been screened in Ghana. BSIFF is privileged to be the first film festival in Ghana to bring the film ‘home’.

Mr. Bond Is Coming To Town.